Sedna, Empress of The Sea

SEDNA, EMPRESS OF THE SEA is a Musical composed by Paul Baraka (Music) and Jerry Thevenet (Story), Paul Baraka composed and arranged the score and songs for this heartwarming story based on one of the most compelling indigenous legends of all time, SEDNA, EMPRESS OF THE SEA is the story of a courageous young Inuit girl, who is kidnapped by an evil raven, escapes by kayak only to end up at the bottom of the ocean where she becomes the ruler of the sea. The songs are full of passion, power and joy, Paul Baraka composed this powerful soundtrack filled with symbolism and deep meaning, this is more than just a story it is an allegory for courage in the eye of cruelty, the courage to shine even if the puppet masters are pulling the strings, this story has many levels on comprehension and the music follows throughout the entire process. 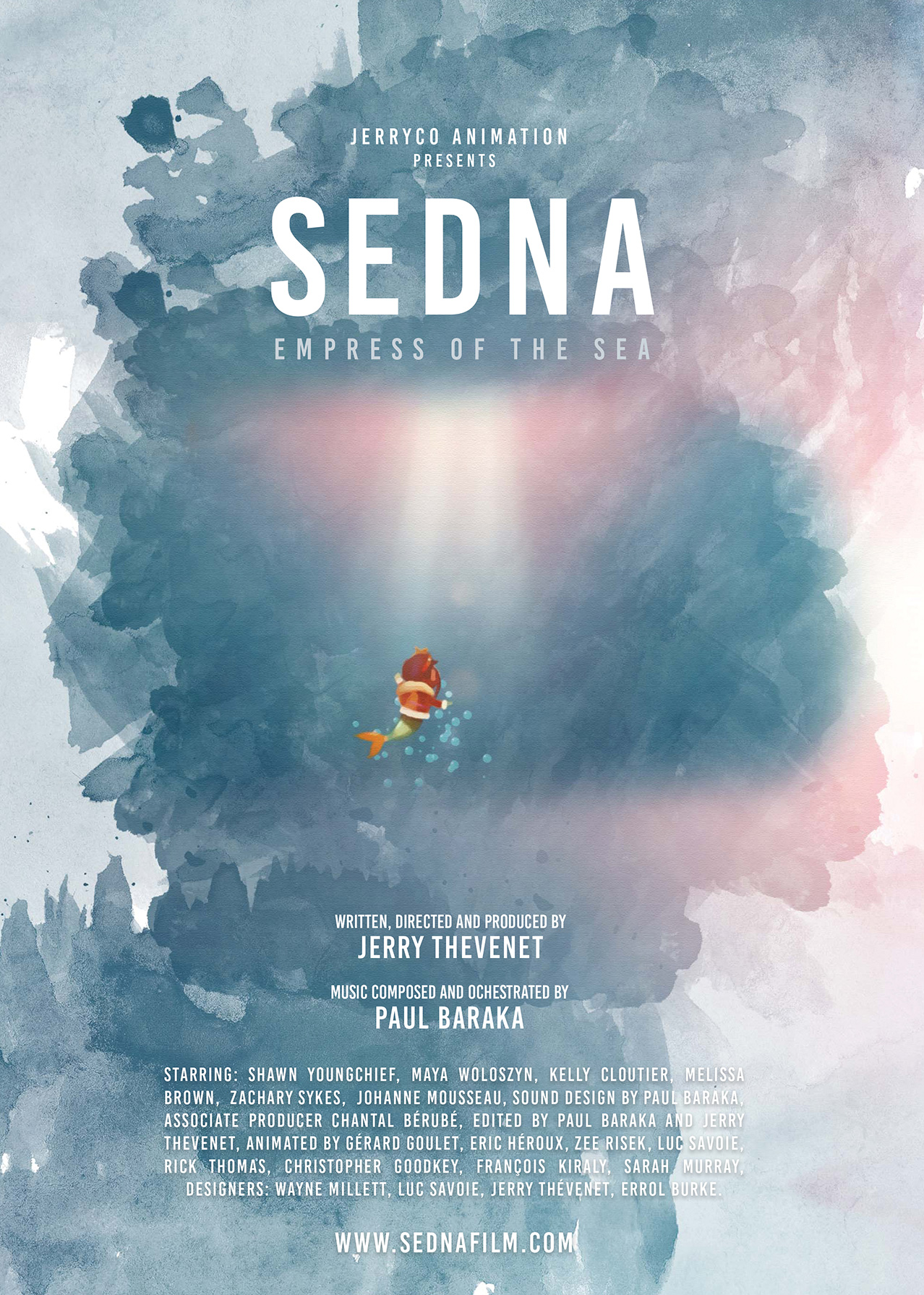 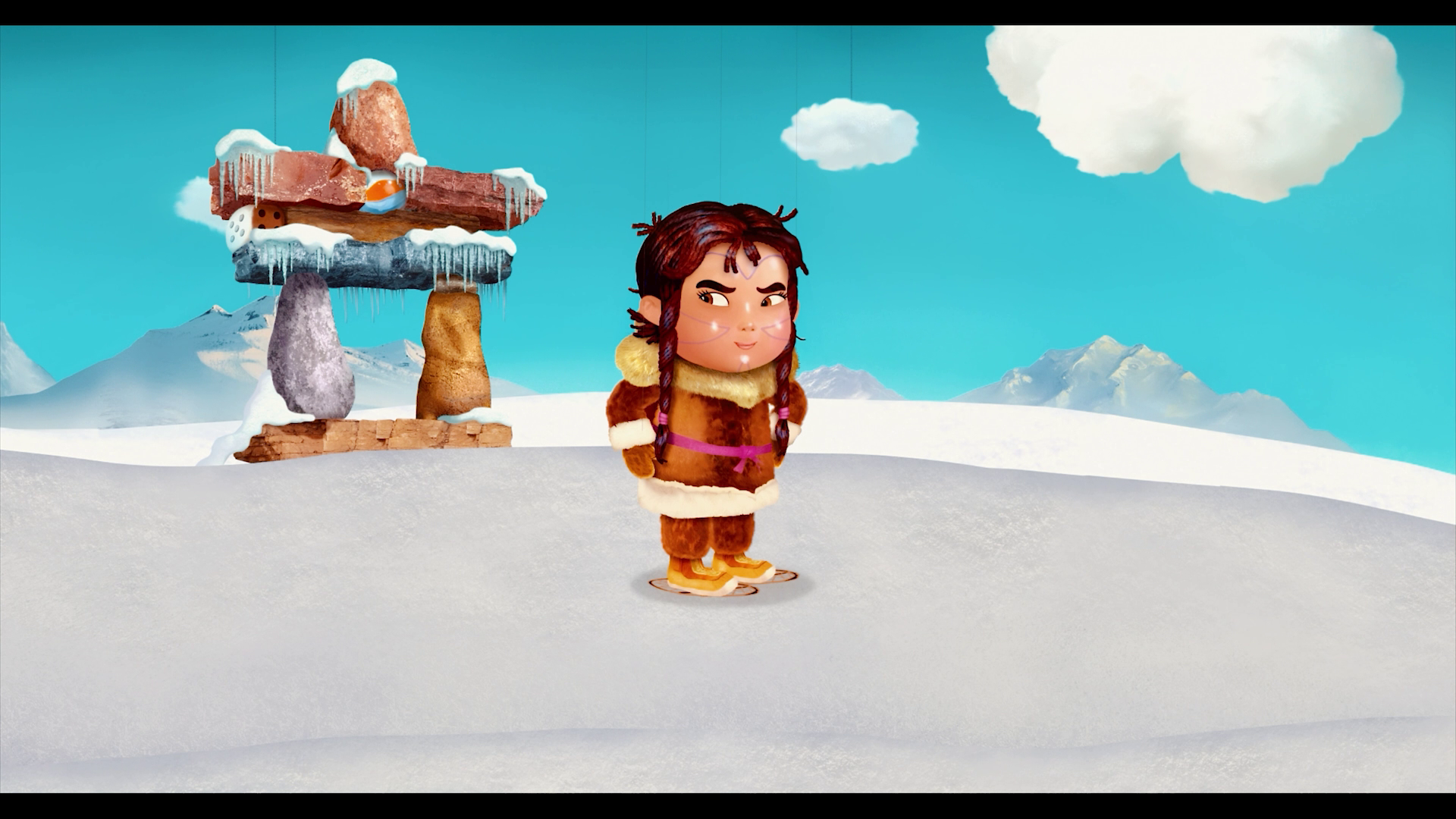 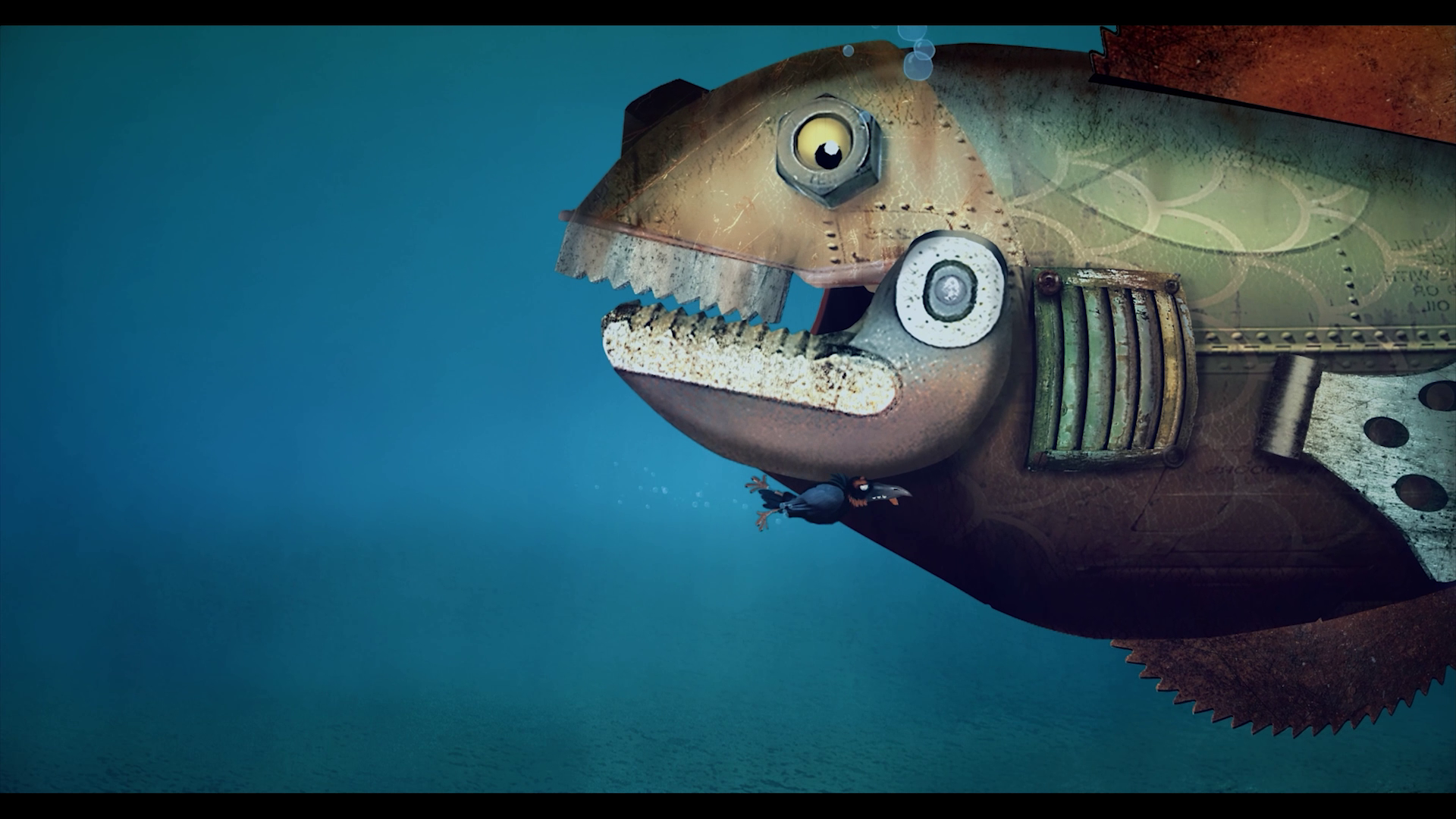 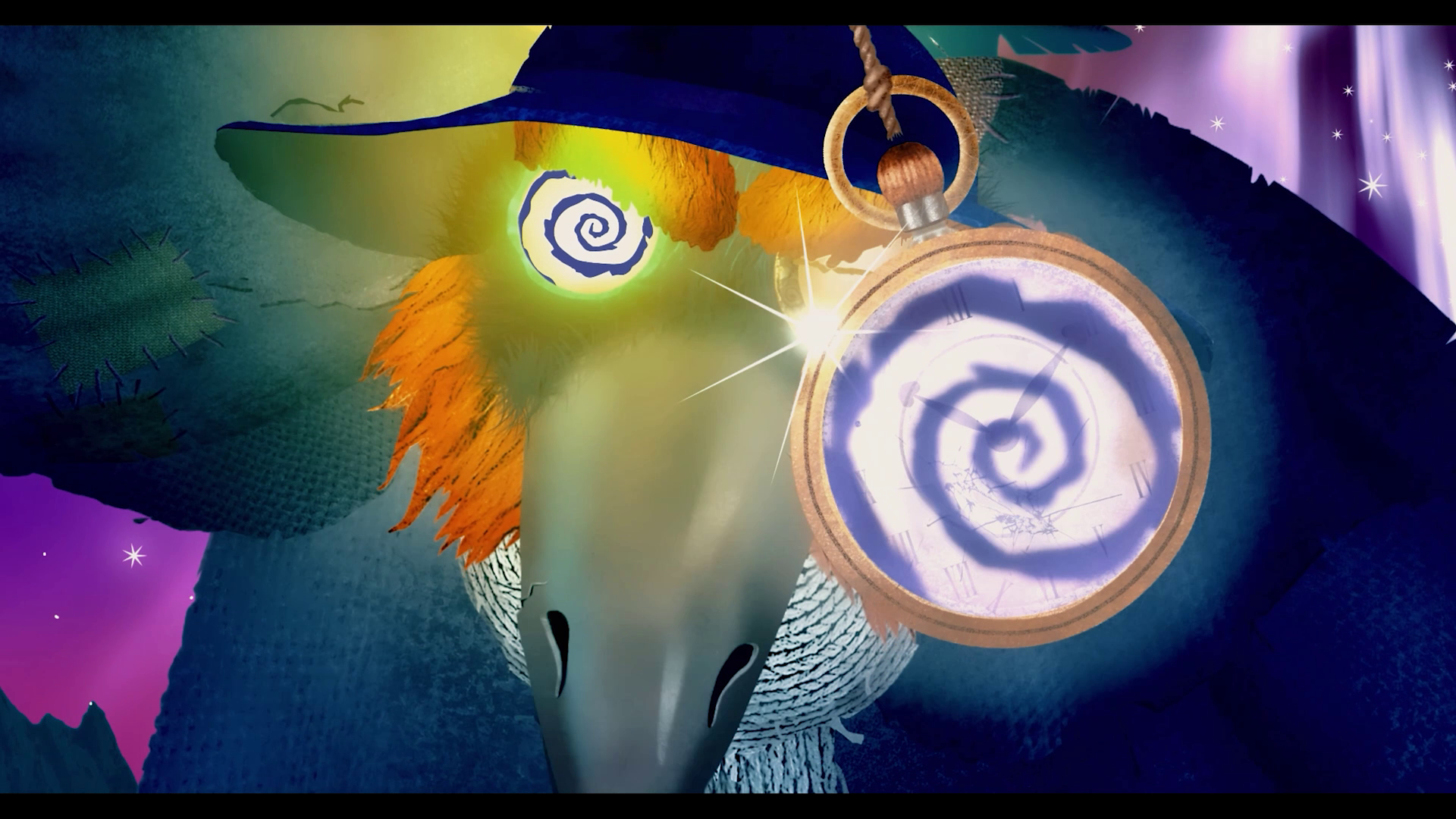 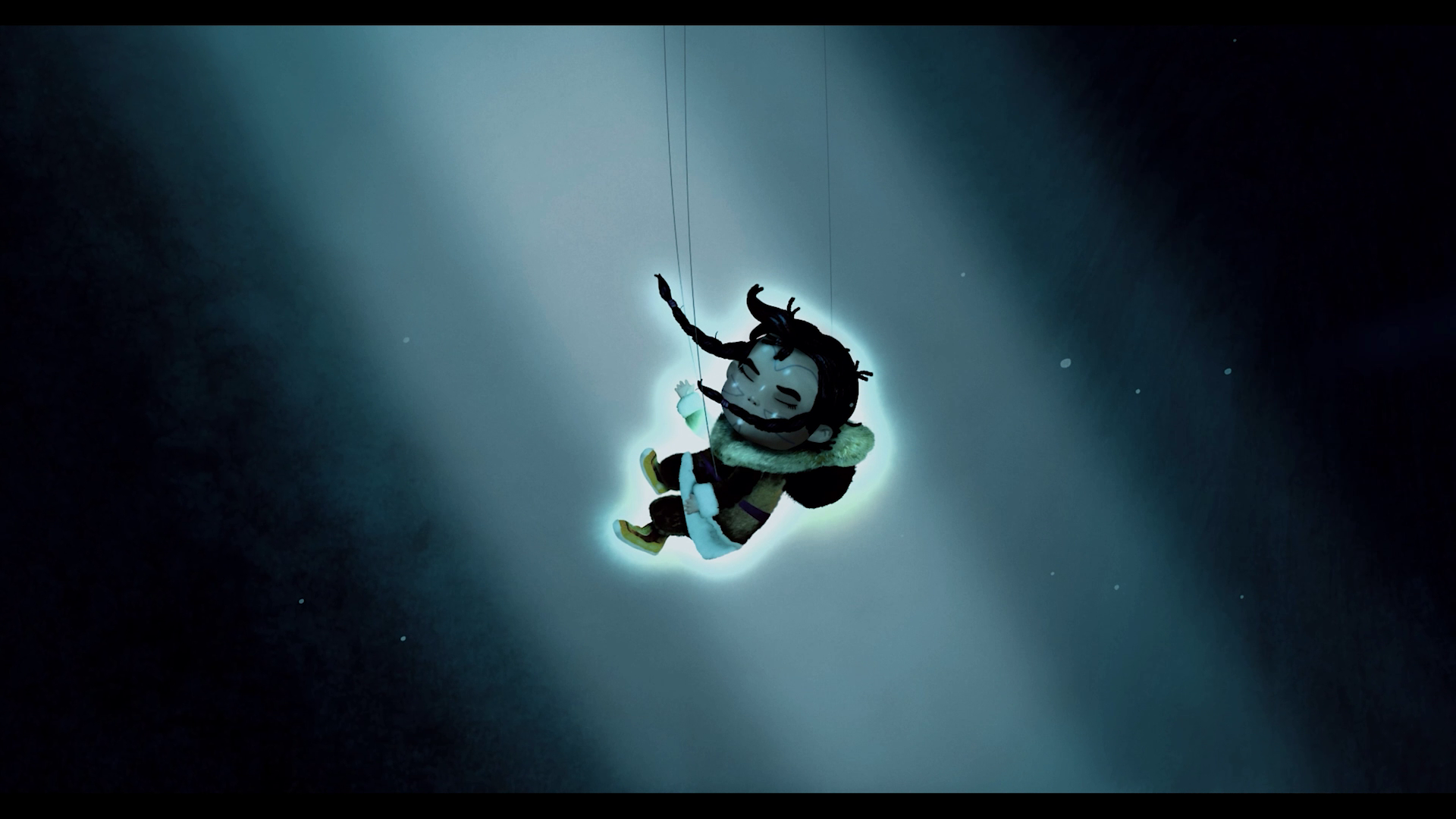 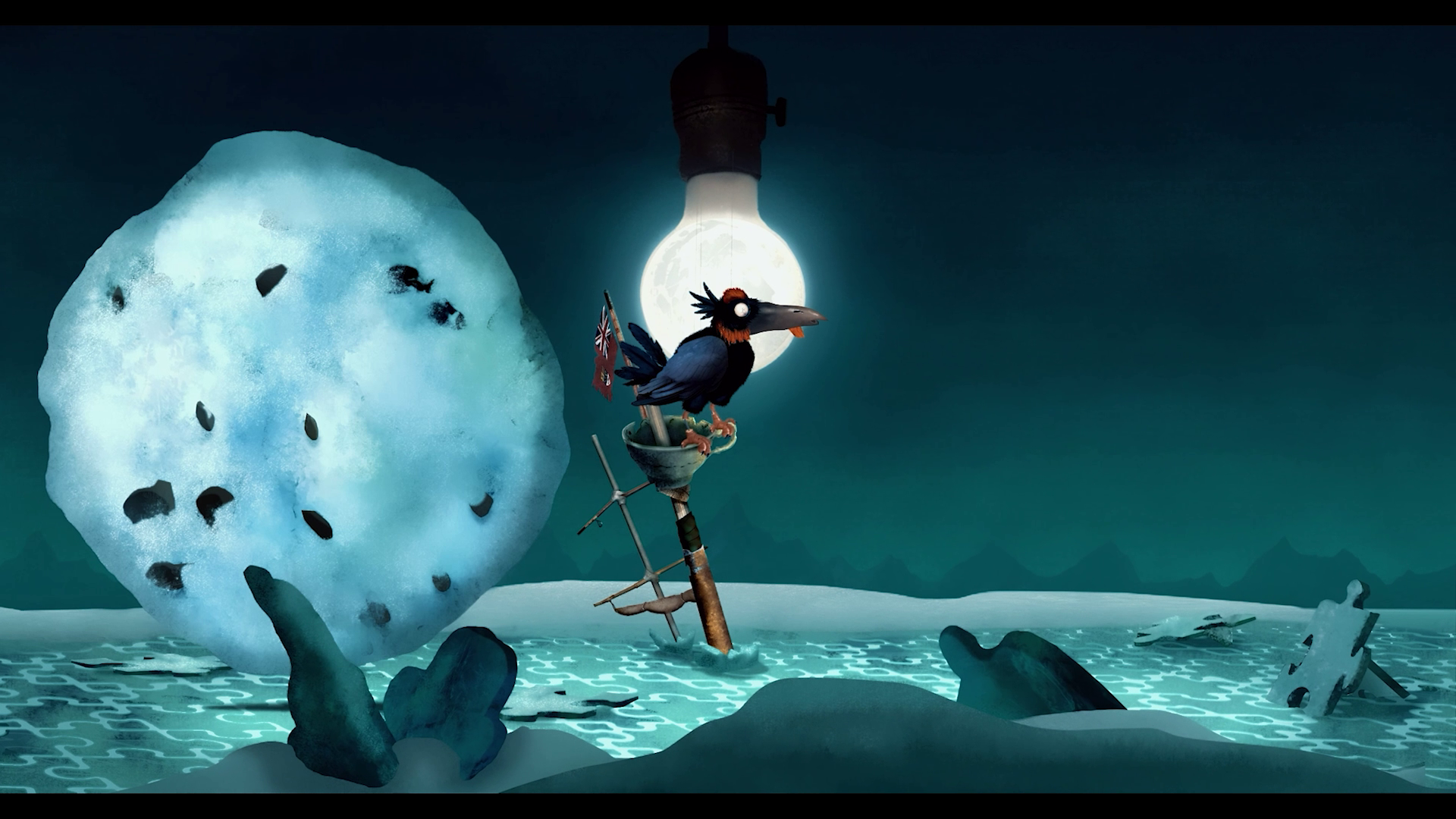 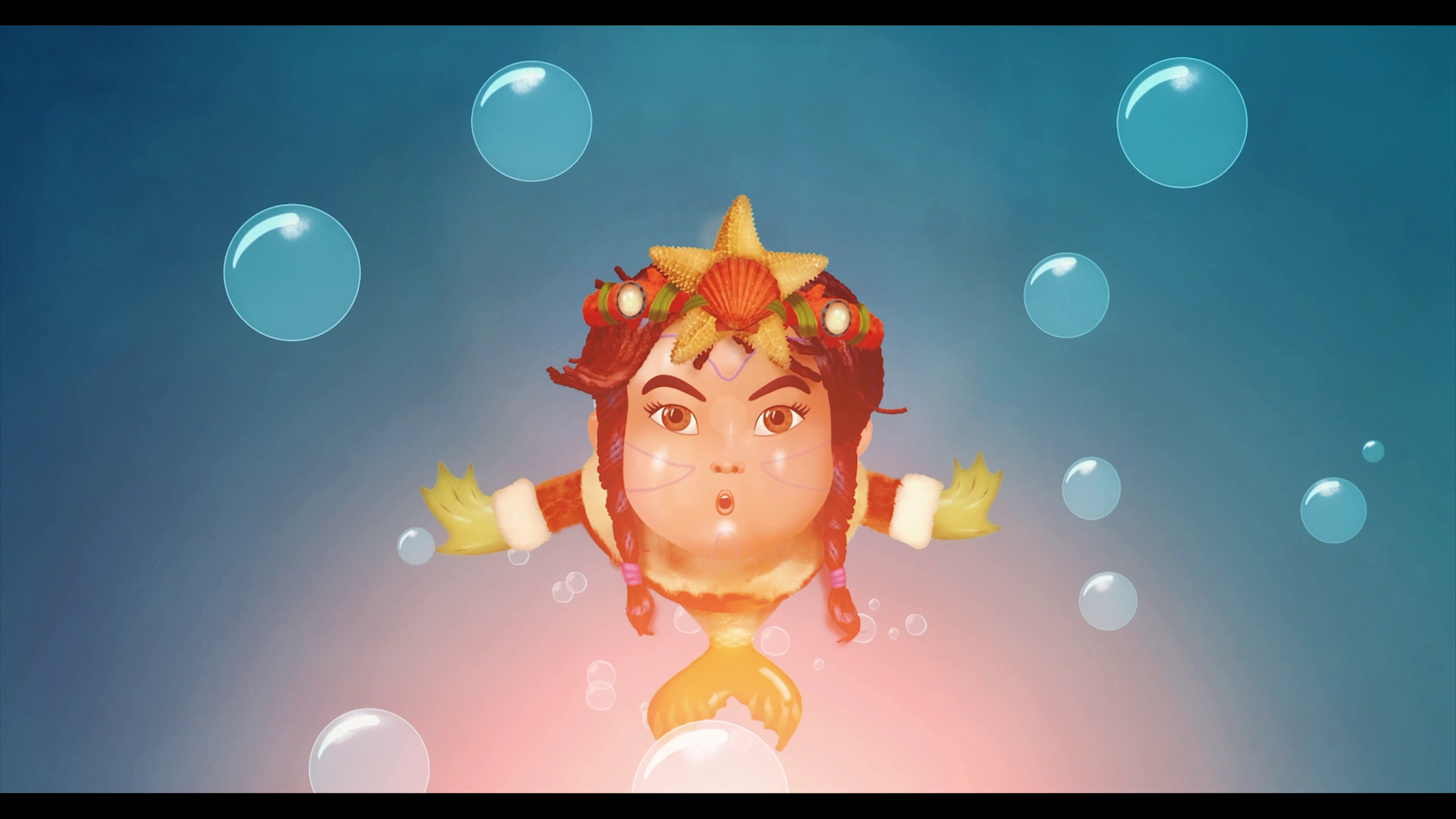 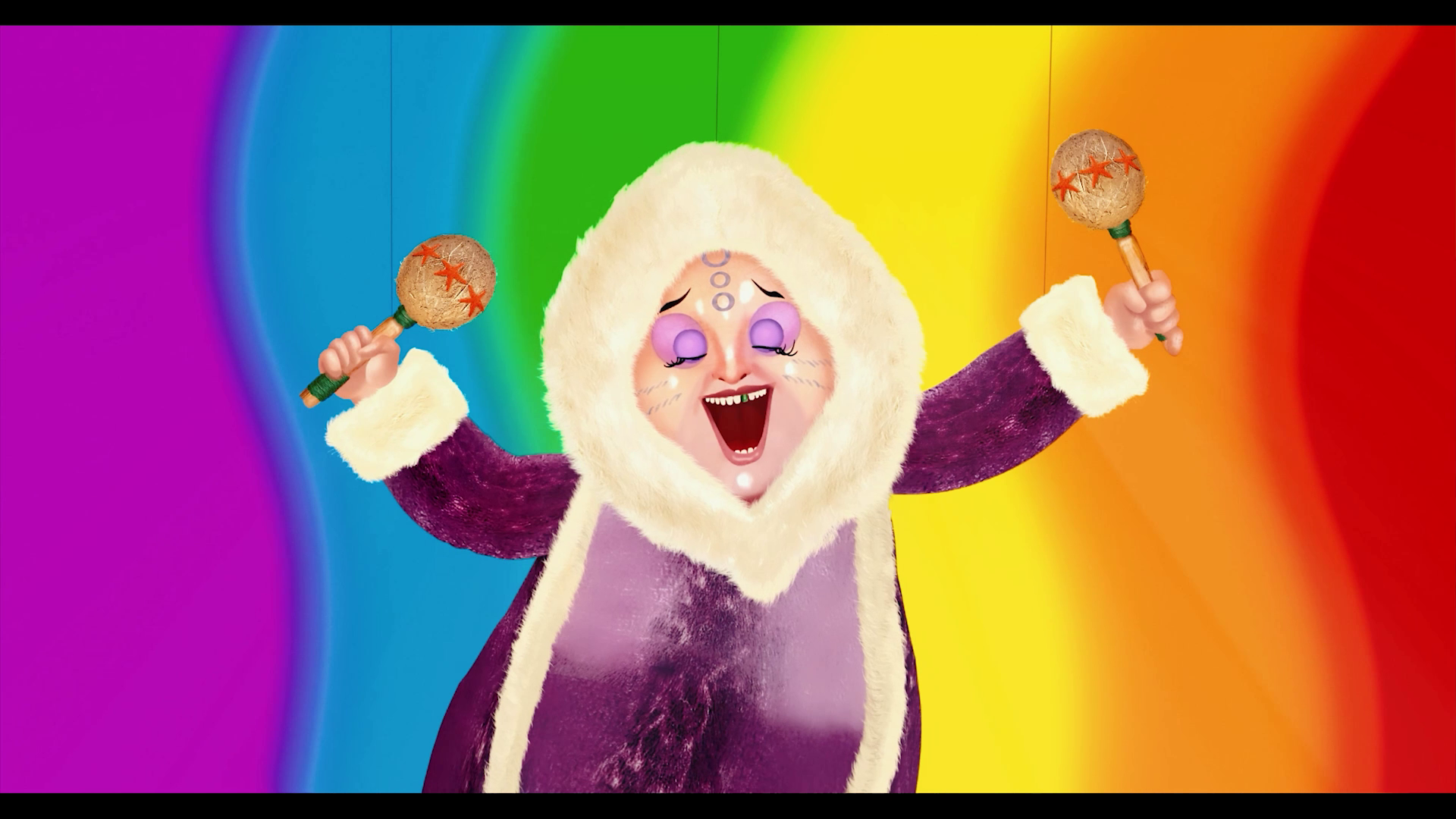 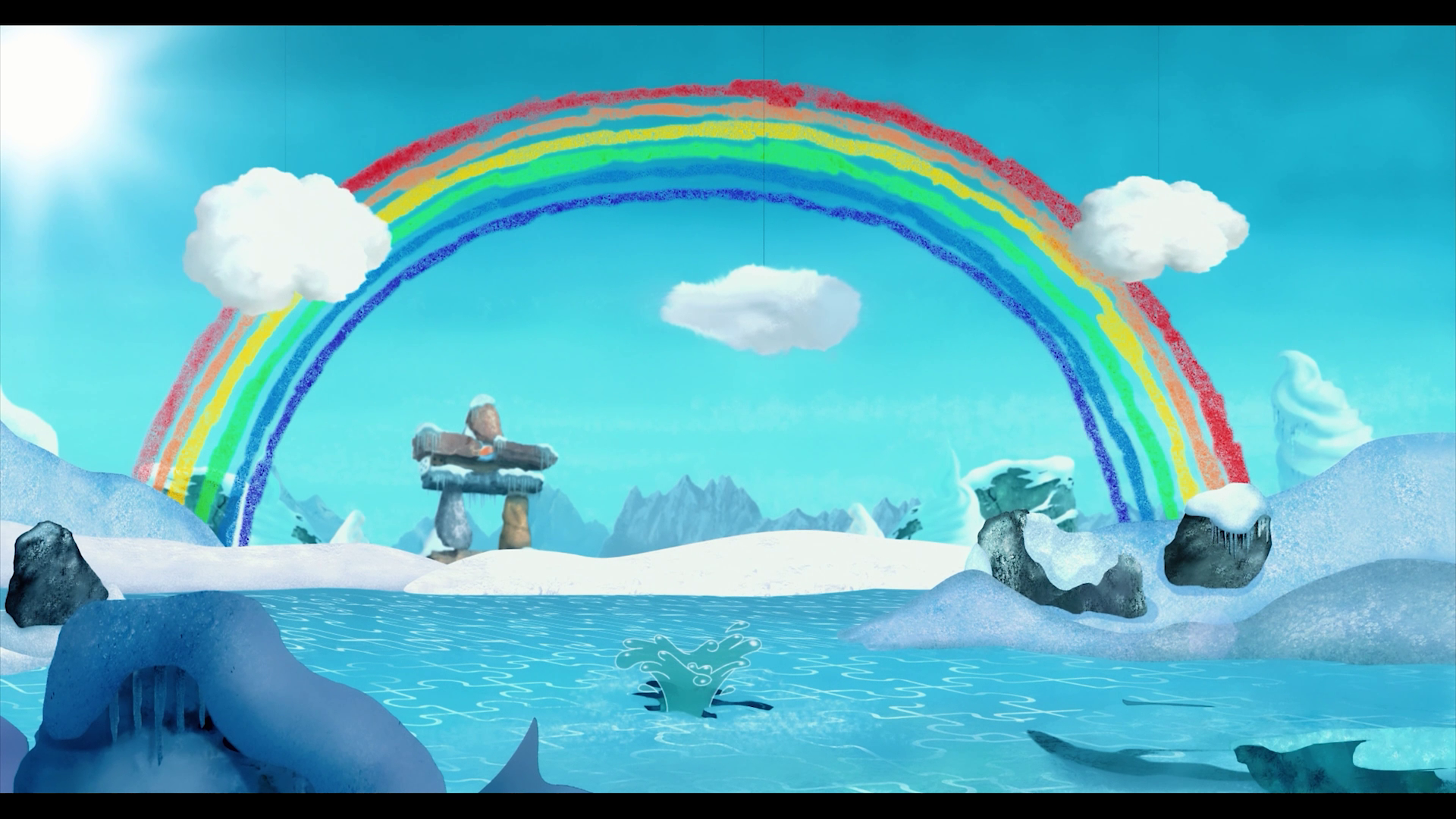 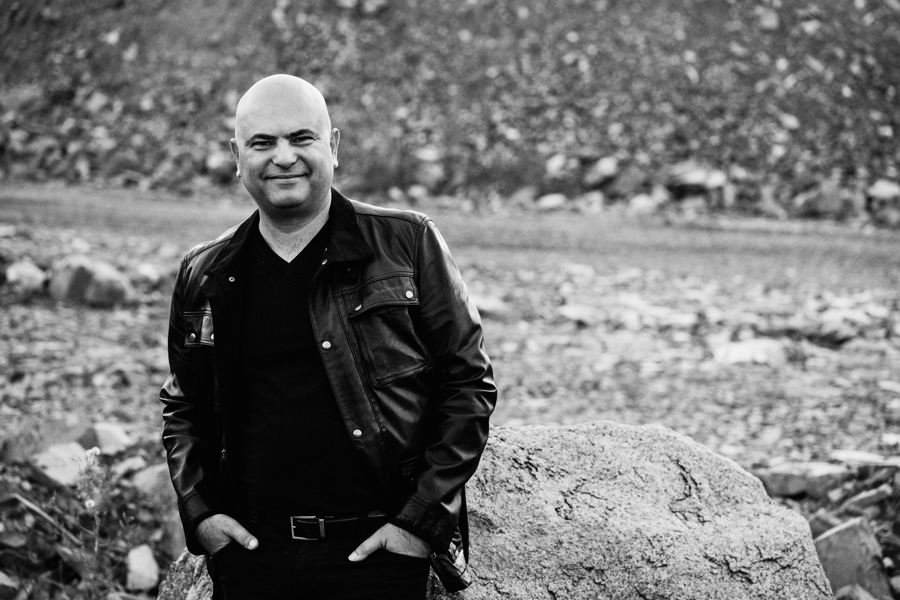 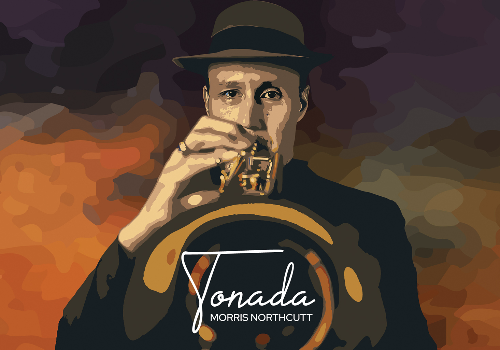 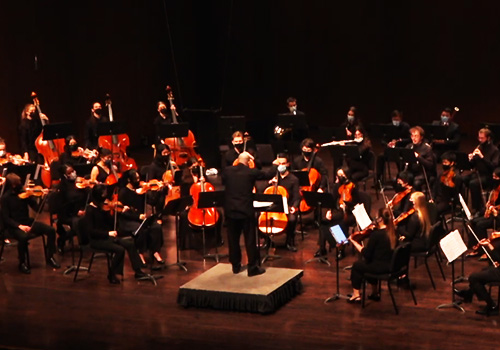 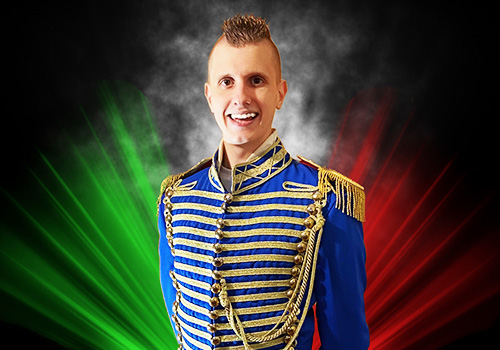 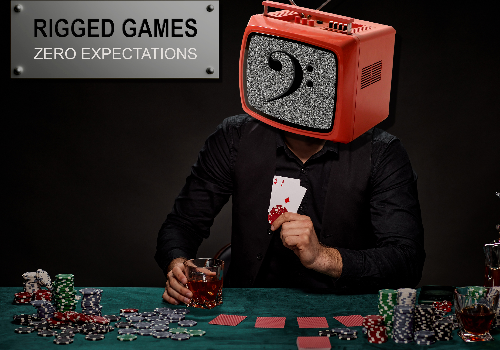