Lio Rush: The One

Lio Rush is one of professional wrestling's top talent. Rush has risen through the ranks and has been featured in major wrestling promotions from Combat Zone, WWE, NXT, & Ring Of Honor. Rush, who's nickname is "The Blackheart", takes to the ring with not only 8 years of wrestling experience, but a dark and mysterious persona. His unique artistic presence blends a combination of dramatic undertone with fearless high flying acrobatic technique. At a young age of 26, Rush has garnered accolades including multiple titles in cruiser-weight & tag team championship belts across 4 different brands. He trained consistently with wrestling legends in CZW's dojo in order to perfect his aerial attacks and smooth form in the ring and is currently ranked in Pro Wrestling Illustrated top 100 singles wrestlers of 2020 as his status, strength, and risk-taking continues to grow.

In Lio Rush: The One, CZW (Combat Zone Wrestling), presents its homegrown champion Lio Rush in the definitive showdown between Lio and Joey "The Bad Boy" Janela. Non-stop action and revenge in this final battle between two CZW superstars, as both men are desperate to put a definitive end to this lengthy feud. This program, aired nationally on PPV and On-demand in November 2020 as part of CZW's Current Stars series. After taking a brief hiatus in order to take care of his injury and spend more time with his two sons, Rush signed with MLW and was crowned the world middleweight champion in his debut winning match on Jan 6, 2021.
Rush truly personifies the guts and glory of what it takes to be a modern day professional wrestler.
Aside from pro-Wrestling, Lio has launched a successful career as a rapper, completing two studio albums to date.
Luna Lyte Studios has been the go to source for wrestling production for several years, boasting over 100 hours of nationally broadcasted wrestling programs on major cable networks as well as online platforms. 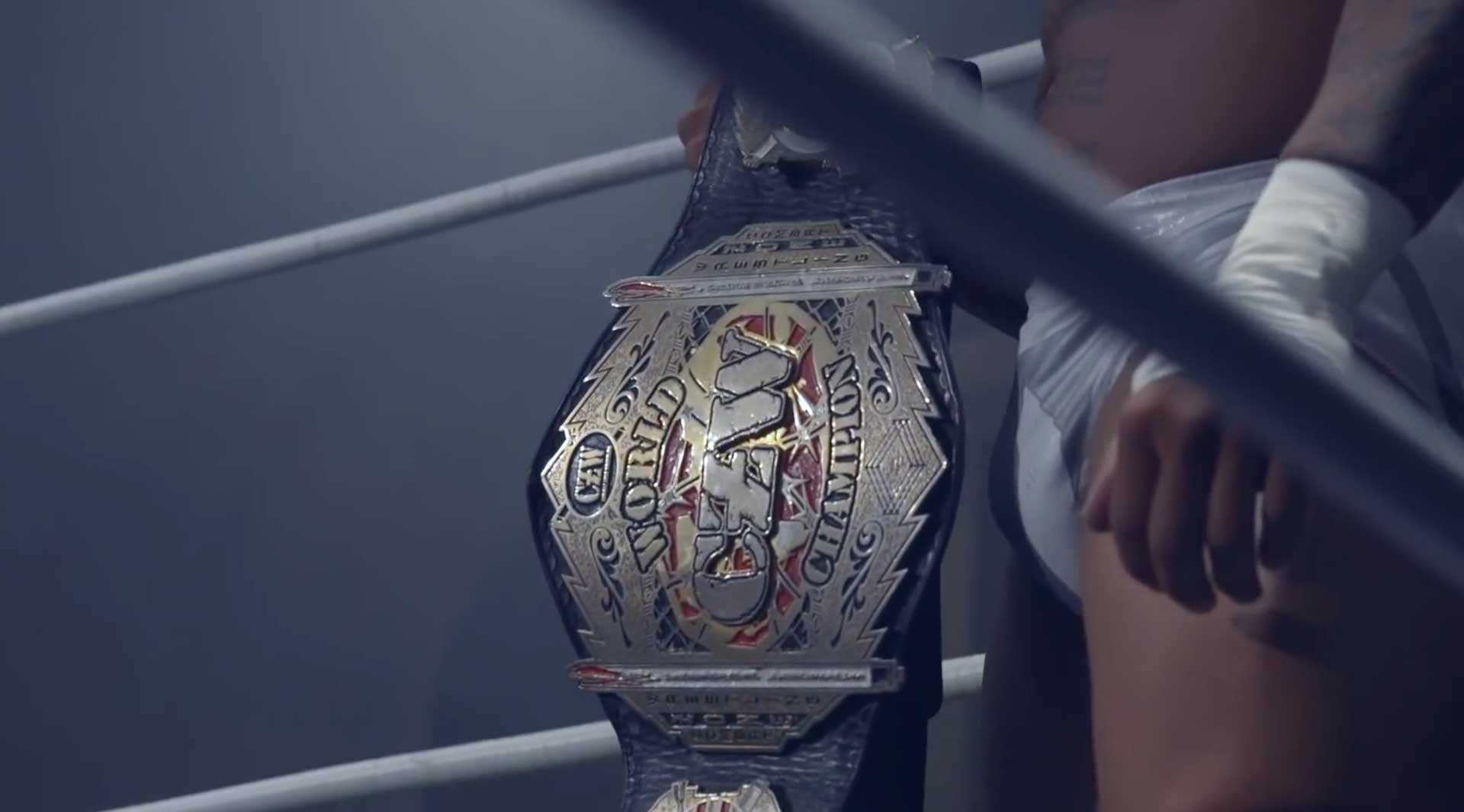 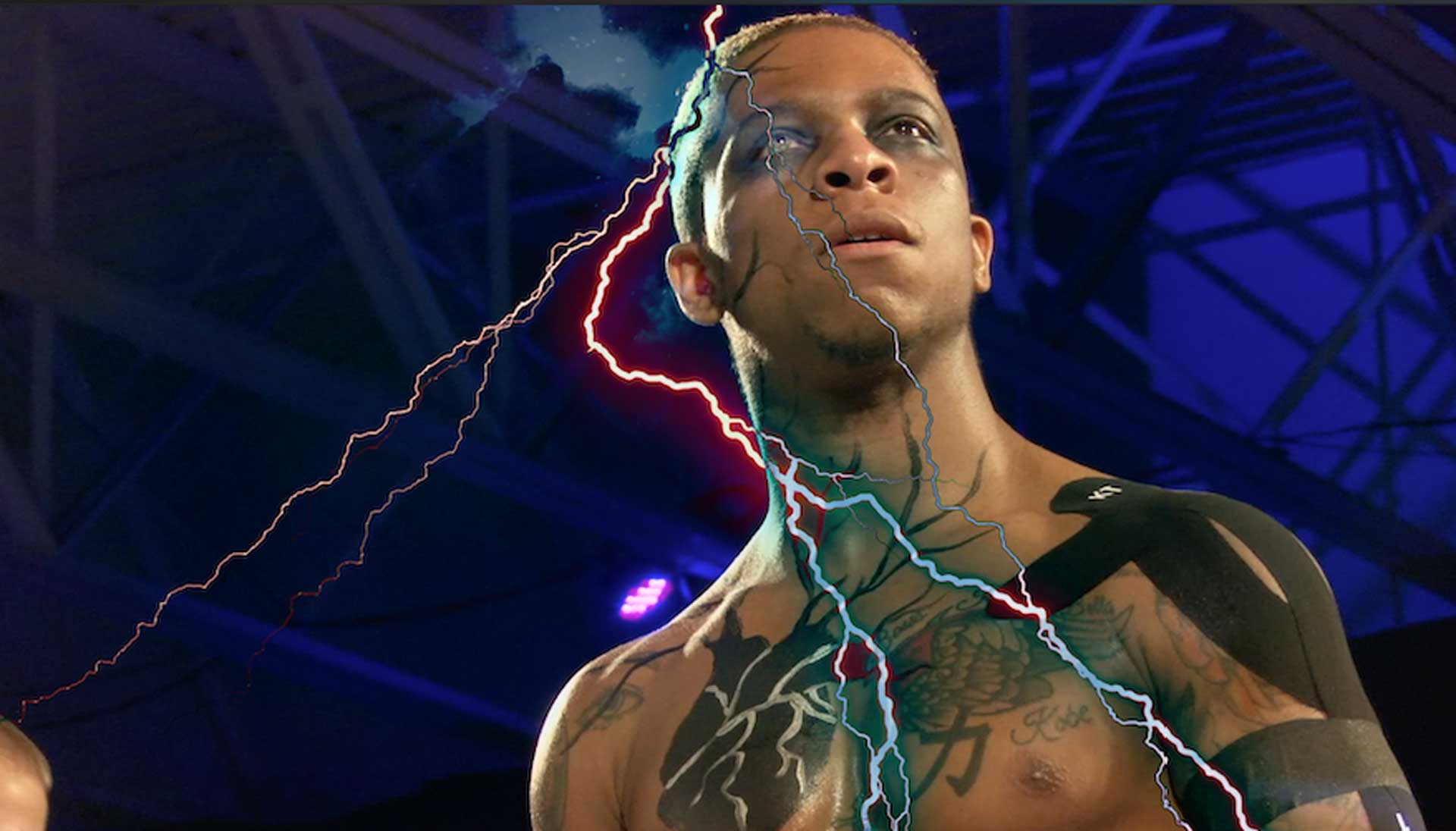 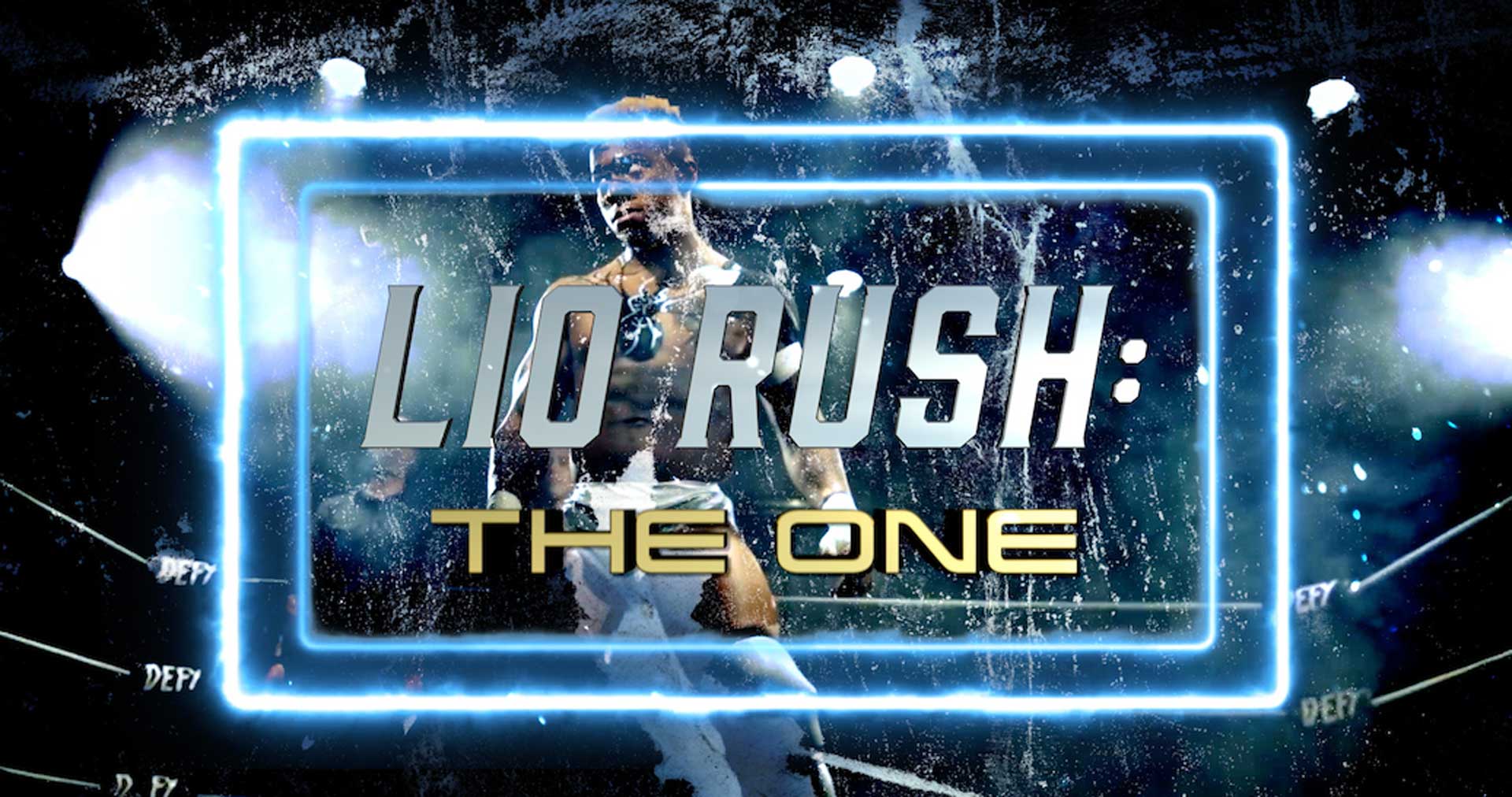 More Winners
Back to Winner Gallery
2021 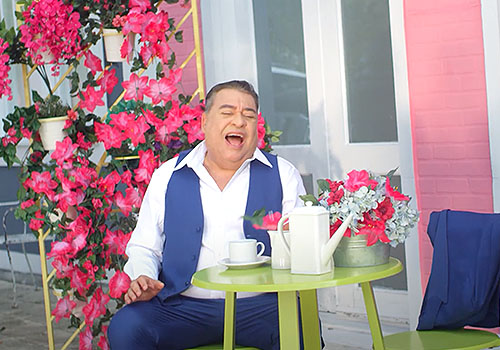 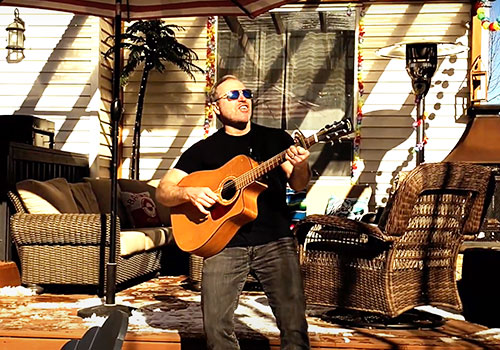 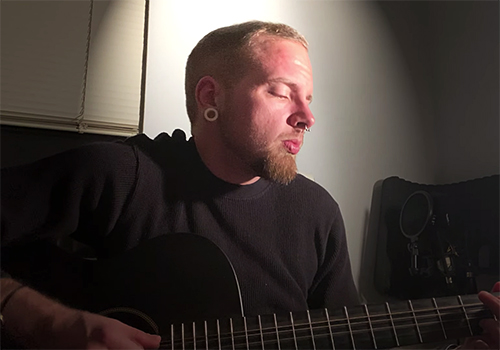 None
Bringing Puns to Pop Music 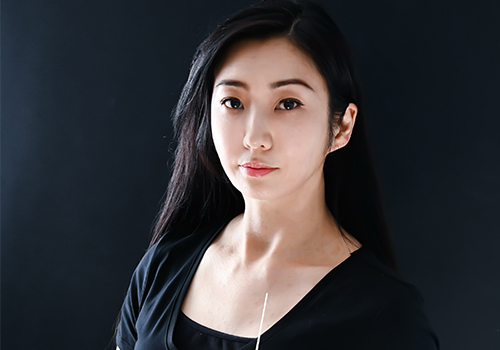