Pianist,Composer, Producer, Piano Teacher who oriented her career towards the composition of instrumental music. Her album MOODS FOR PIANO was a revelation in the instrumental world
ELEVEN DROPS recorded at INFINITY studios in MADRID. Produced by the artist, the album had a great reception from national and international critics, from the US, "The Creative Service Company" was in charge of the promotion in the US and Canada, radio and press. It got into the top of the charts for 5 months, straight to the TOP 10, out of 100, on ZONEMUSIC REPORTER.
NOW: Under THE BORDERLINE MUSIC LABEL RECORDS-GRANADA; a tribute to the present.N.5 of the 100 best albums in December 2015 - ZMR- Zone Music Reporter, Best Solo piano album of the year 2016 by SOLOPIANO RADIO
“TRES - the best of… Paz del Castillo” Compilation Album, 11 tracks with THE BEST OF HER THREE STUDIO ALBUMS: Moods for Piano, Eleven Drops and Now
Her music is released in Taiwan thanks to Jingo Rds., Which publishes Taiwanese versions of her albums throughout Asia.
This year she presents “HOPE”, a new release : Nine original tracks around that hope.Now available in physical and digital format on all platforms.
Recorded at Drax Audio Studios - Madrid, July 2021 (© 2021. Paz del Castillo. All rights reserved. It is an executive production by Paz del Castillo Music
INFO / BOOKING : info@pazdelcastillo.com
http://www.pazdelcastillo.com 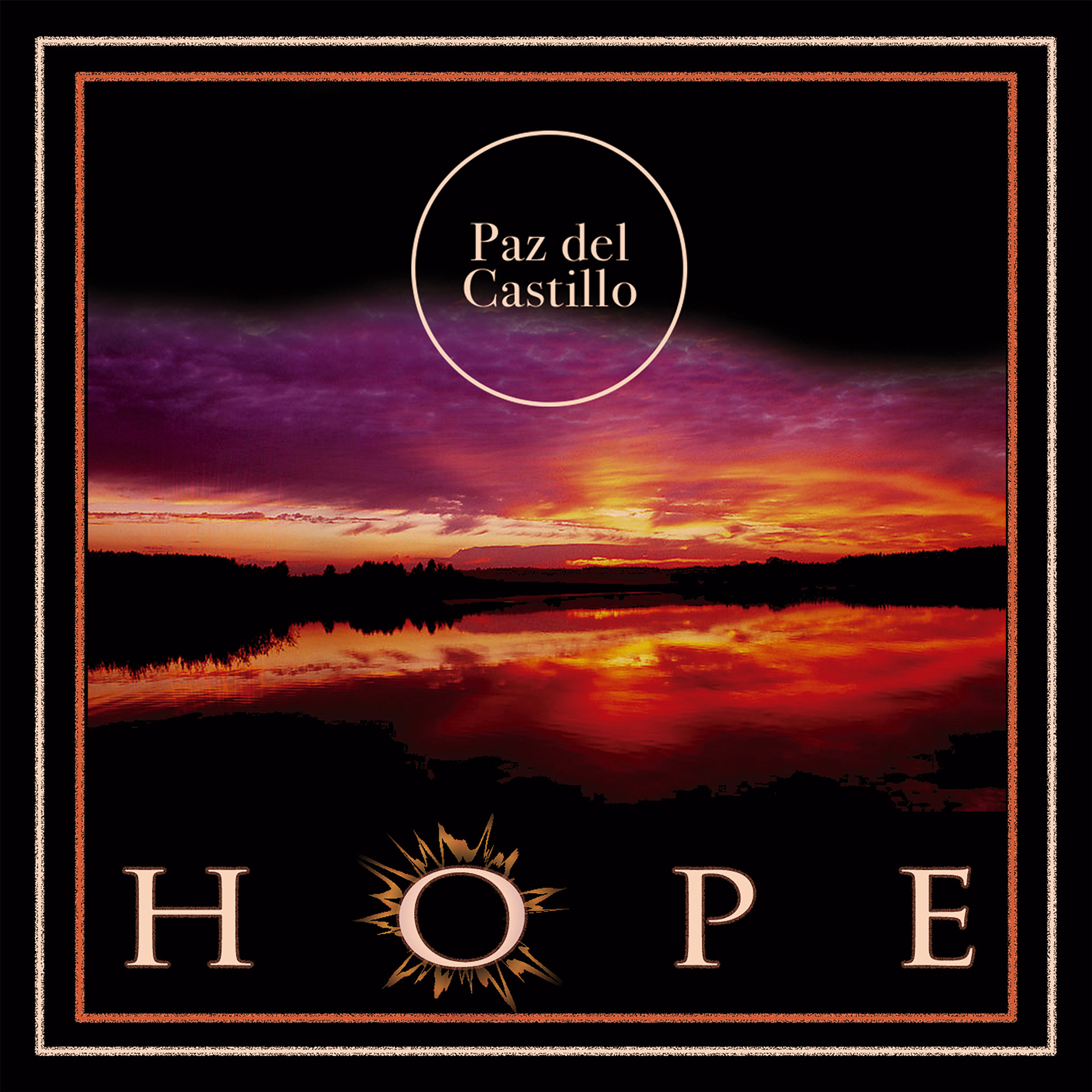 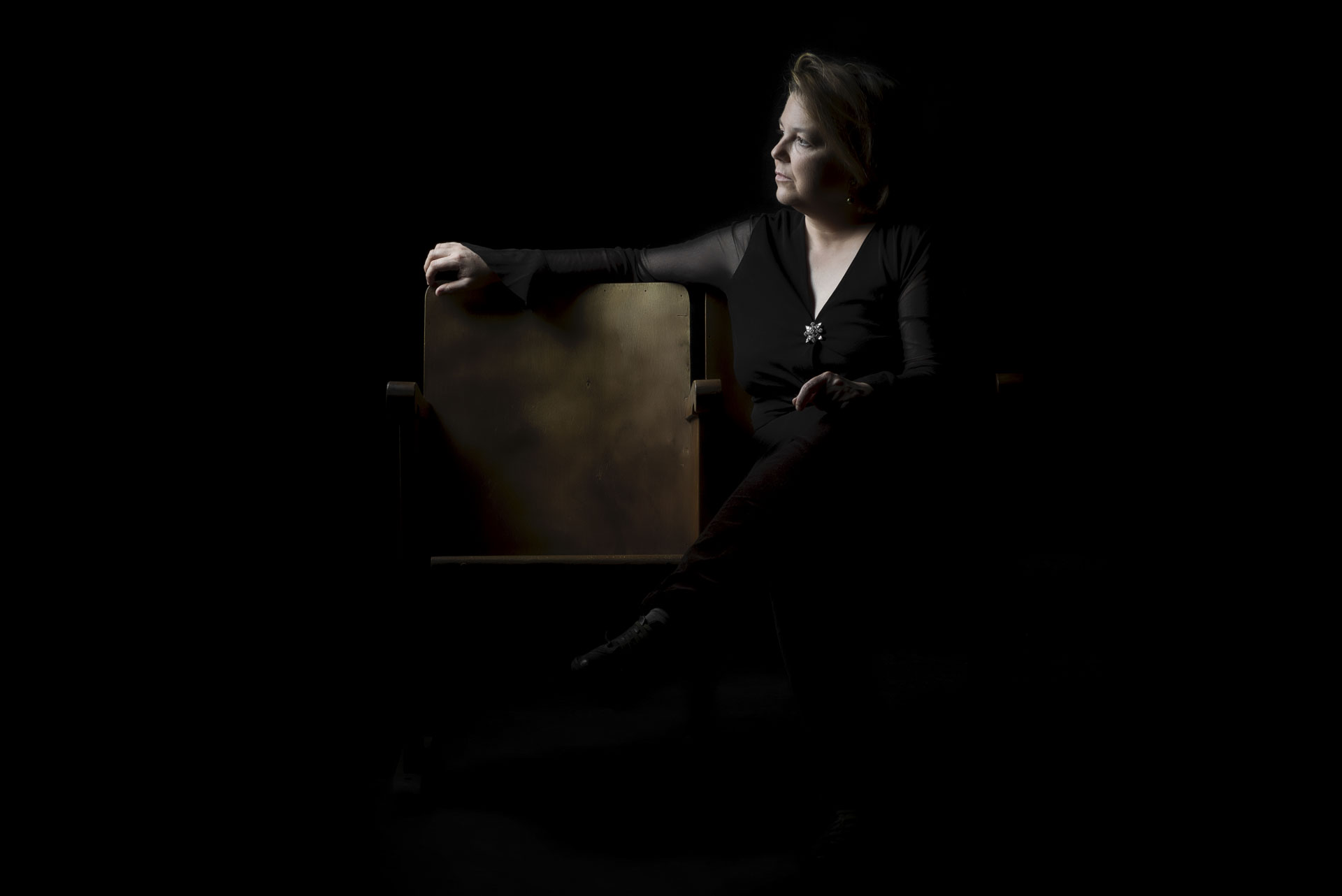 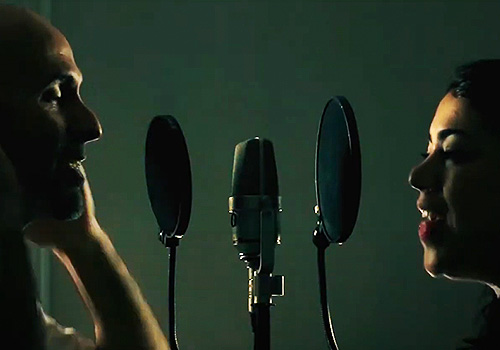 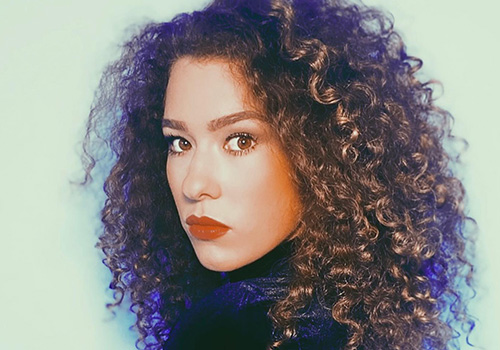 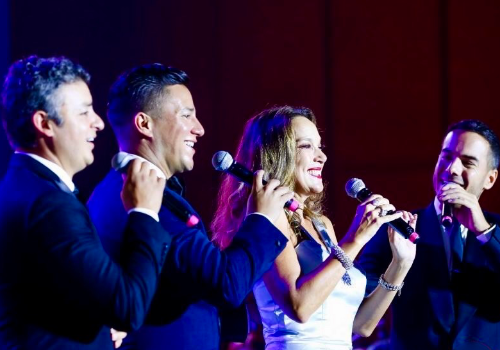 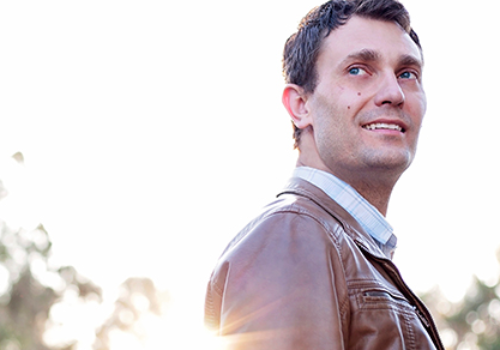