Her show has been downloaded millions of times and has been featured widely in the media including TV features by Good Morning America and CBS Saturday Morning, and online/print in profiles by Business Insider, the New York Post, and Vulture (New York magazine), which dubbed her “NYC’s Most Important Book-fluencer” in 2019. She releases a new episode daily, 365 days a year.

She regularly recommends books in her online columns for Good Morning America and Katie Couric Media, as well as the Washington Post, and on morning shows across the country. Zibby Owens hosts the award-winning podcast Moms Don’t Have Time to Read Books. Launched in March 2018, Zibby’s daily author interview podcast has been downloaded millions of times. 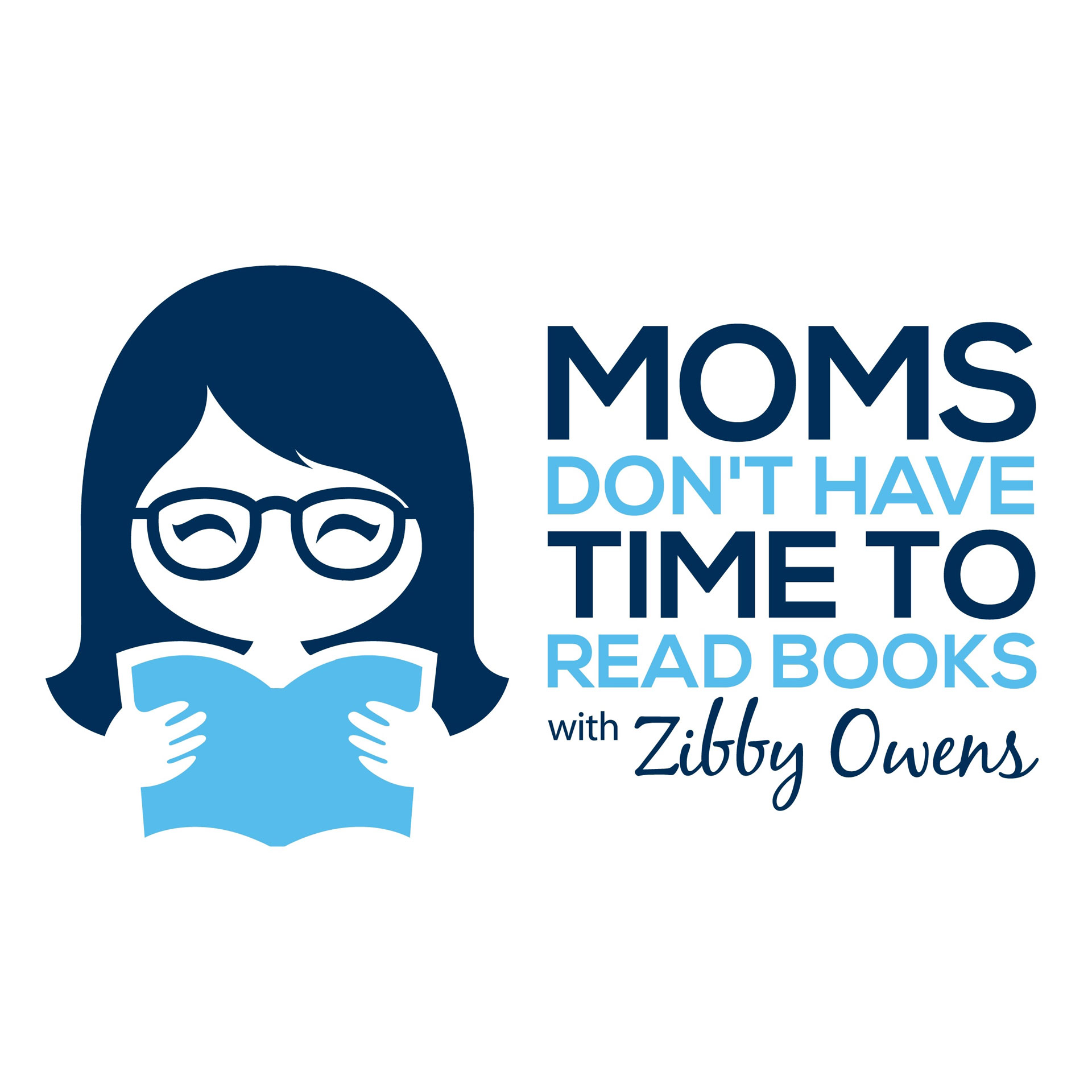 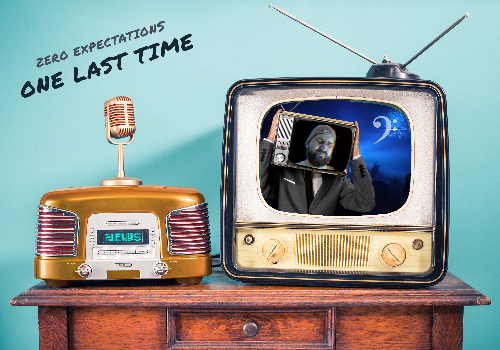 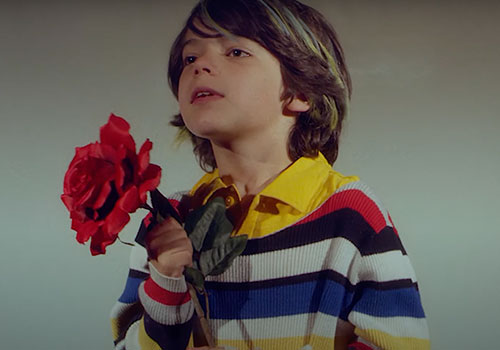 Steph Jacqlin
The Heroes of Baseball 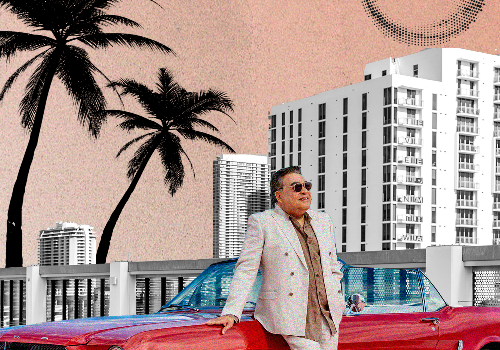 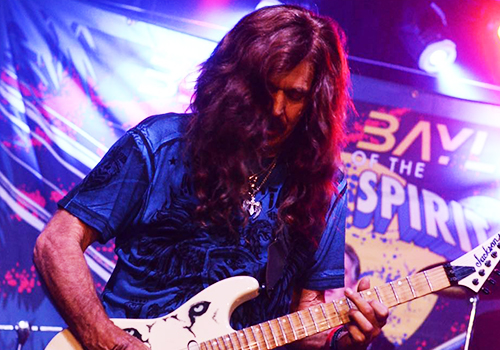