This album is dedicated to Ludwig Van Beethoven.
"A musical titan and one of the most revered composers, Beethoven was revolutionary in his experimentation in form, harmonic development, and breaking the boundaries of artistic expression. After 250 years after his birth he remains a paramount catalyst for professional musicians and listeners alike, continuing to inspire and affect creation of music in our time.
While getting recognition as a composer, Beethoven was known as one of the first free-lance performers and a keyboard virtuoso, whose mastery of the instrument is reflected in his piano works. Together with nine symphonies and sixteen string quartets, Beethoven’s thirty two piano sonatas belong to the most valuable collections of compositions in the music history. There was a constant expansion in his concept of the abilities of the pianofortes of his time. Therefore, his pieces for the piano imposed technical and artistic demands on performers on a much greater scale than those by his predecessors and contemporaries." From the liner notes by Sophia Agranovich

All the information, listening links, reviews and more are at sophiagranovich.com/discography. 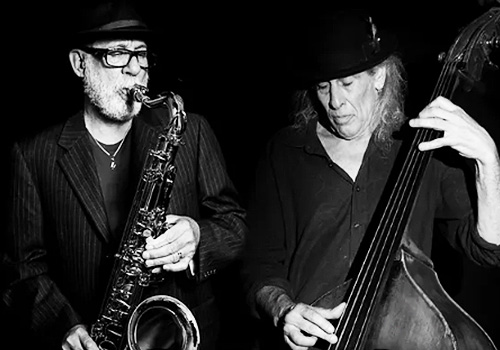 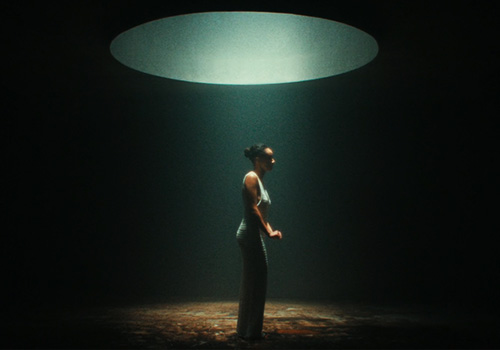 Sei Selina - Him or Her 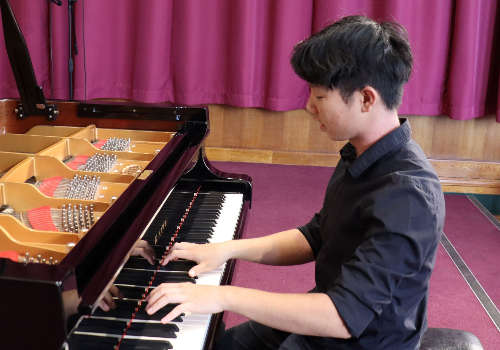 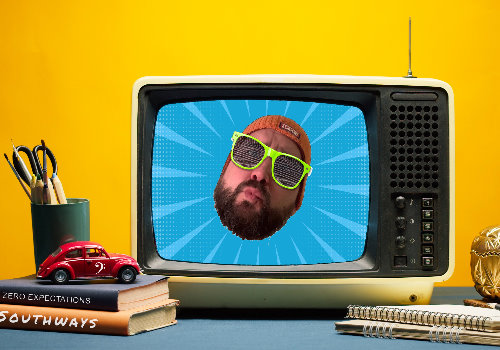