Jozsef Terek is a Hungarian Golden Cross of Merit awarded tarogato player, Member of the Academy of Arts. His musical career started 30 years ago. Since then, he has performed on stages throughout Europe, America, Africa, Oceania and Asia, and also represented Hungary in 36 other countries performing at various world music festivals, theatres, universities, embassys, competitions for composers as well as professional conferences. He is also a multiple nominee of the UK Songwriting Contest, multiple finalist of the International Songwriting Competition and winner of more than 30 international online music competition in 2021. As a result of saving cultural values, there have been 24 CDs and 13 books published since 2009. His career as a soloist began in 2015 with the release of „Tarogato as a Hungaricum”. Paying great respect to the symbol of Hungarians as well as to the performers of tarogato (Turkish pipe or taragot), he launched a series of concerts titled „Tarogato Hungaricum” aimed at showing the versatility of this musical instrument.
„In the past few years my goal has always been to find of way how I can show people from any country in the world that there is an instrument which is unique to Hungary, can only be found in the Carpathian Basin, and can serve the purpose of creating Hungarian and international tunes so as to make them popular and easy to be embraced by all, from the folk and classical to the jazz and world music.”
About my own performing piece in the LIT Talents Awards: The „Hungarian verbunk and csardas in the Tapio region” is a traditional hungarian music from the middle of Hungary, not so far from the capital, Budapest. The songs are about 200 years, but the variation are from my own thinking on our 125 years old woodwind instrument, the tarogato. This piece is a little bit folk, classical, gipsy and carpathian: one of our hungarian traditional music. The first song is a "verbunk", the other two are hungarian "csardas" with my own variation, like a soloist performer. 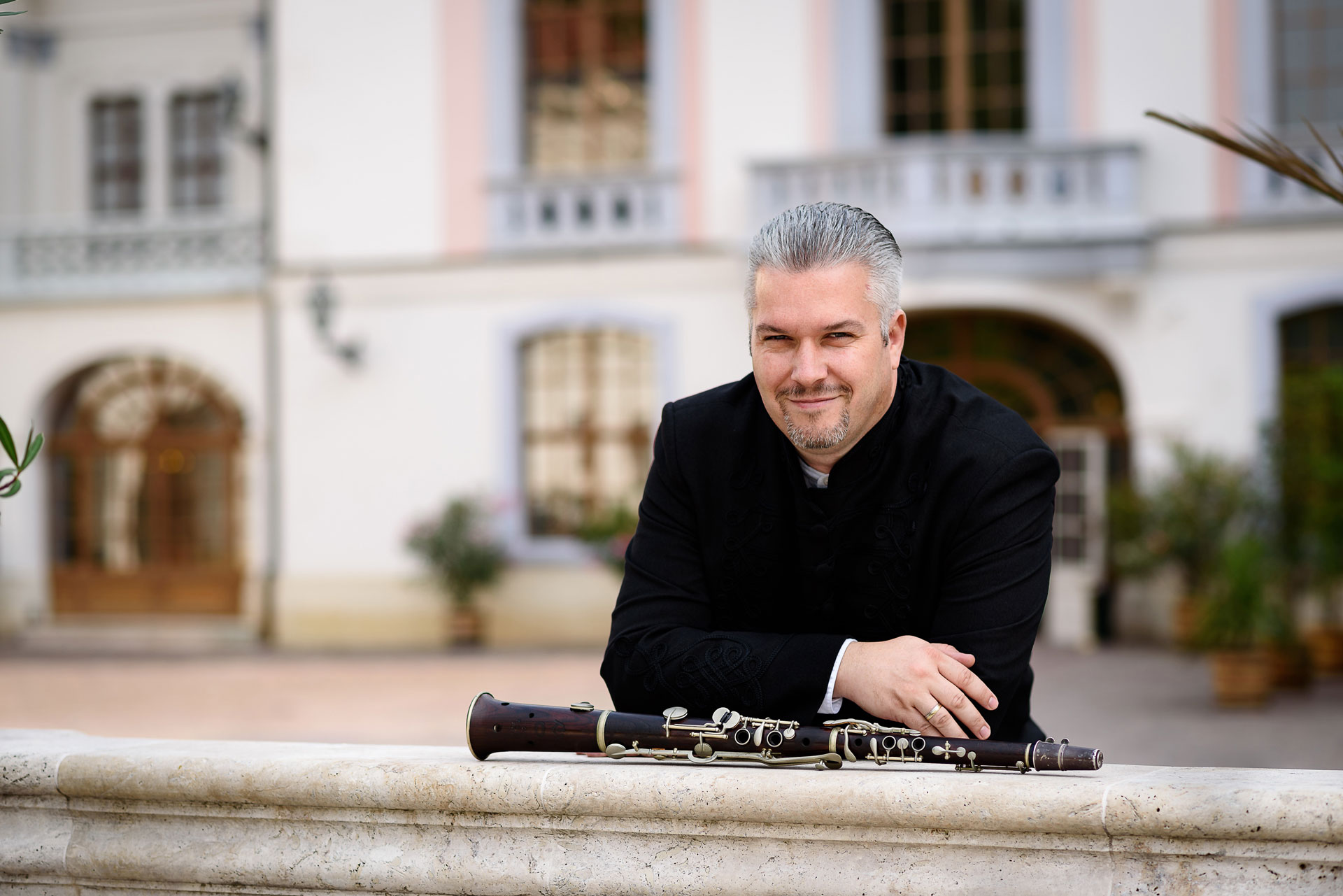 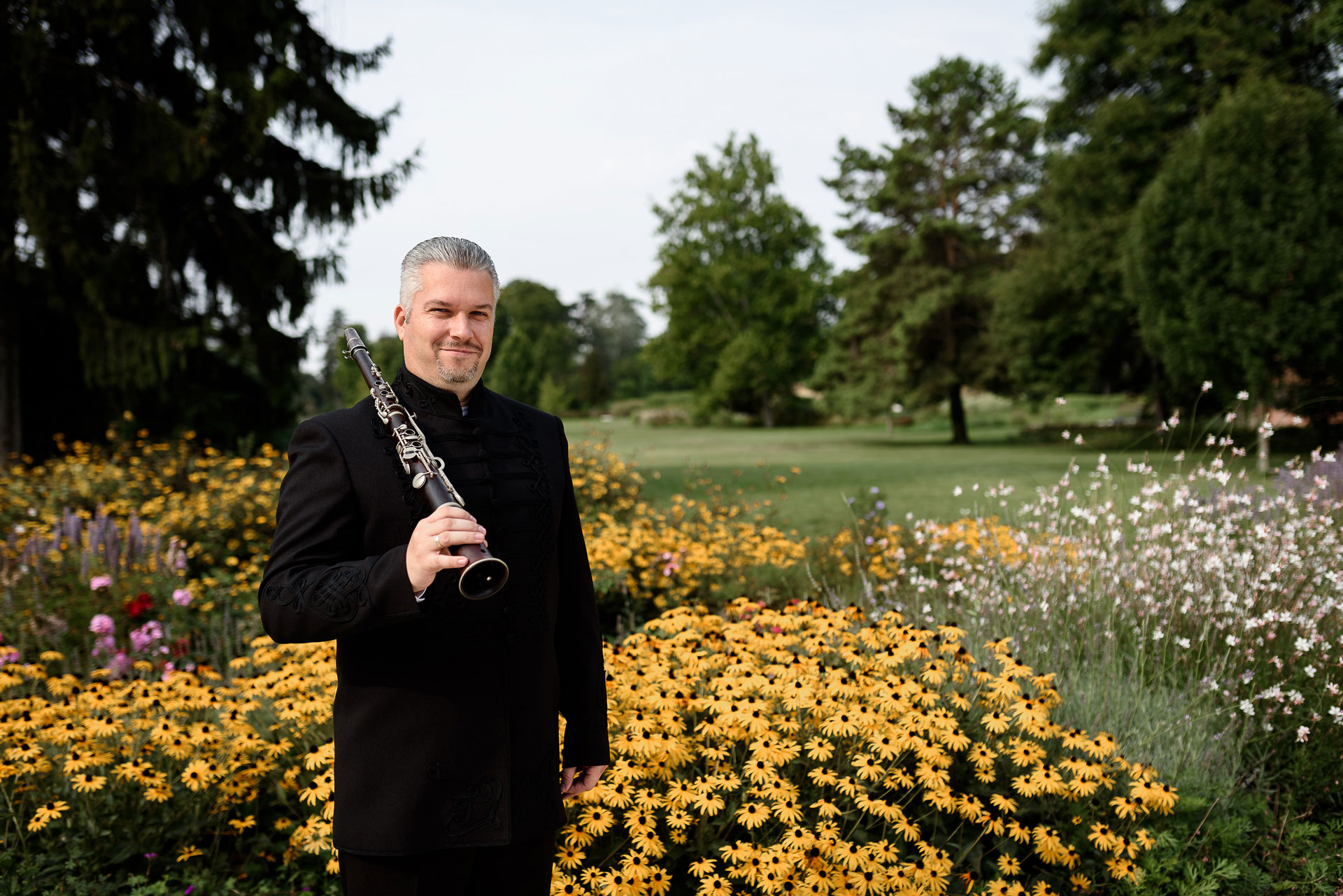 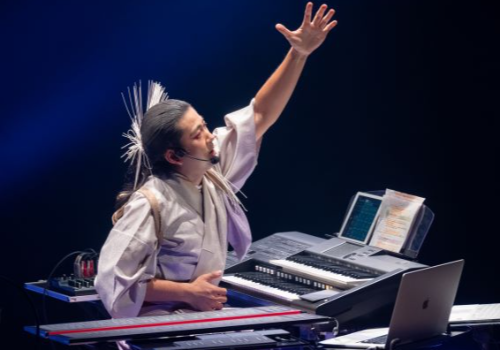 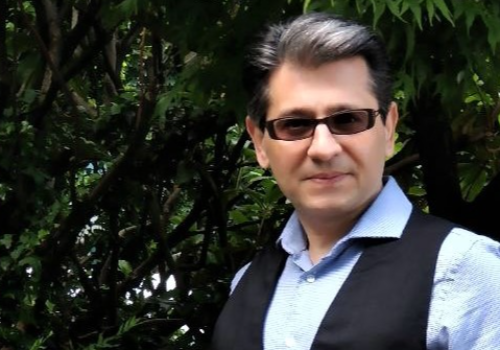 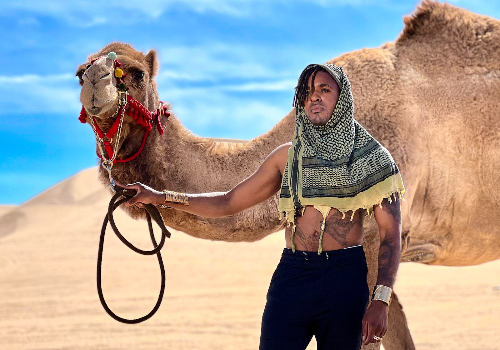 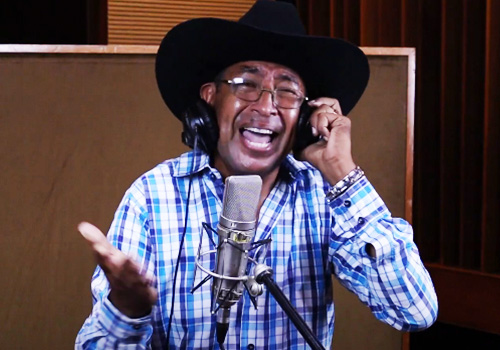