Before The Day is Through

"Before The Day is Through" by Radio Drive, is Kevin Gullickson's solo album released in Sept 2021. Thirteen Alternative Rock songs, featuring studio musicians from around the world, all mixed and mastered by Grammy and Academy Award winning Sound Engineer, Brendan Dekora.

Radio Drive is an Alternative Pop Rock band featuring Kevin Gullickson. As the engine behind Radio Drive, Kevin has won international awards and nominations for his music. His songs have been aired on radio around the world alongside major artists and has topped indie charts and received rave reviews. He has been featured on web zines, podcasts and radio shows.

Kevin has worked with amazing producers and mixing engineers over the years, including:

• Chris Garcia, whose credits include Adele and Katy Perry. 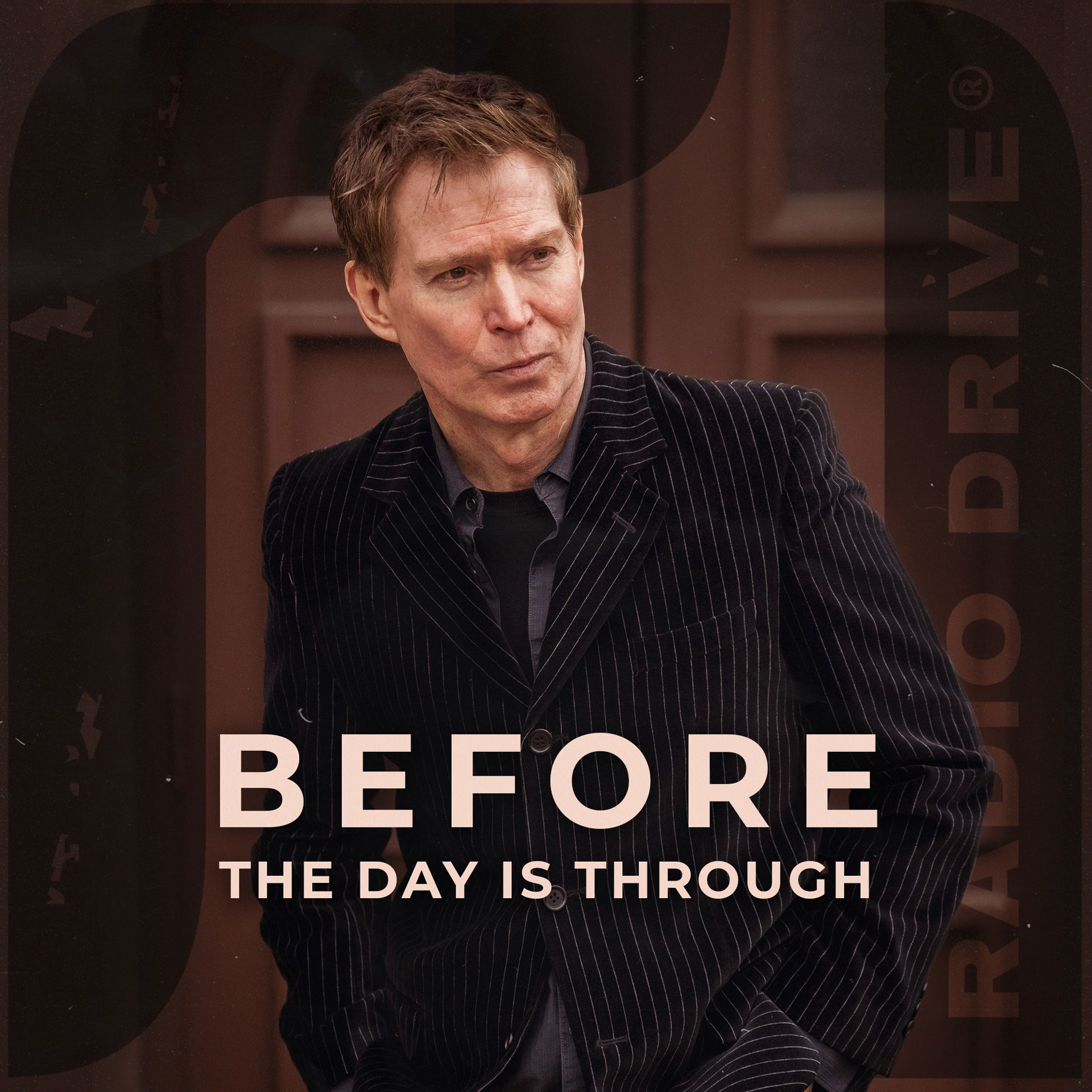 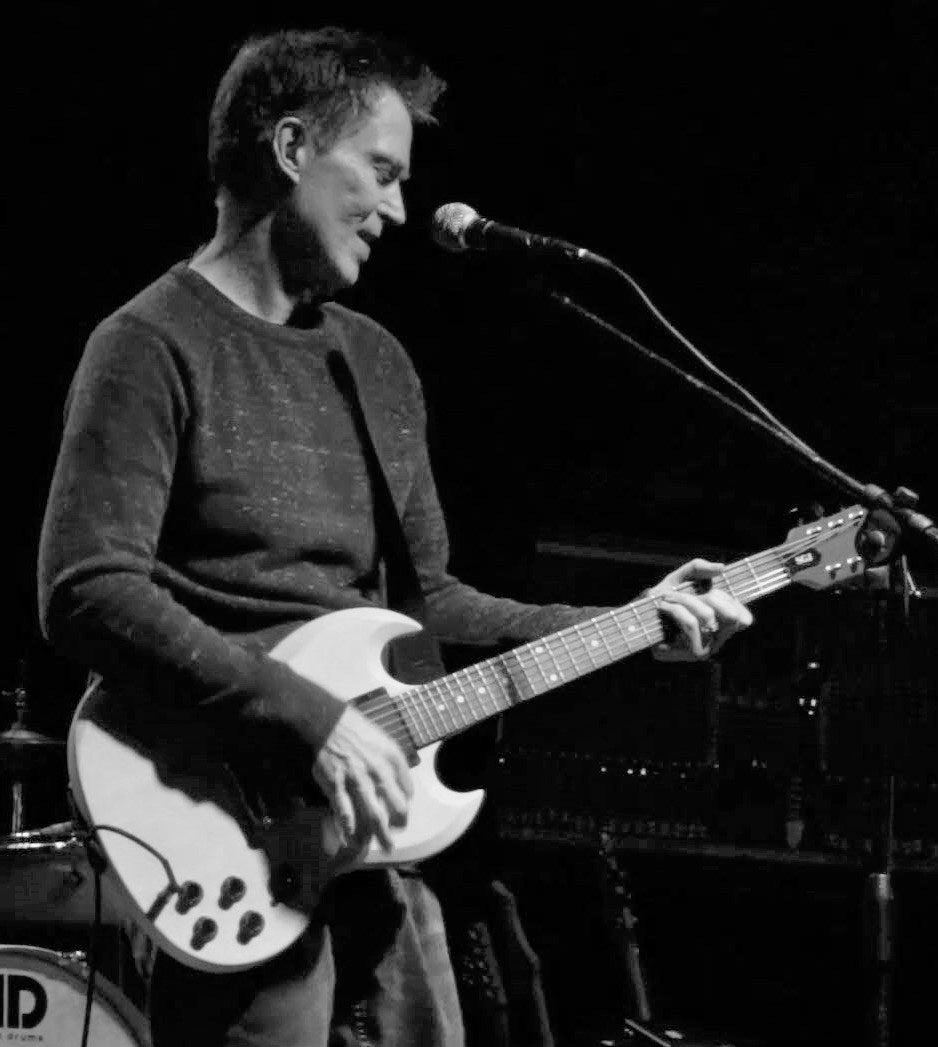 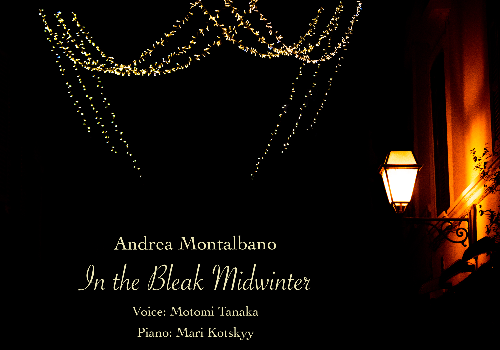 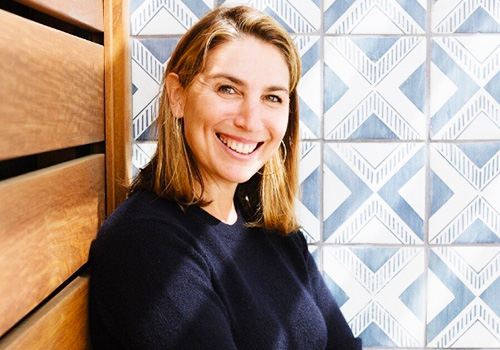 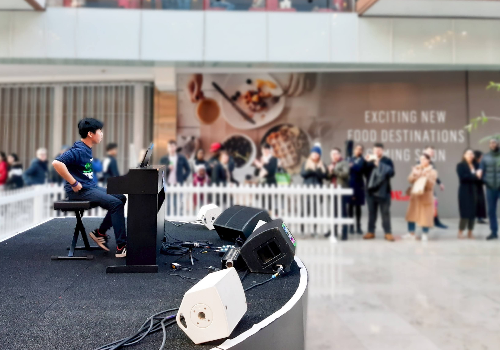 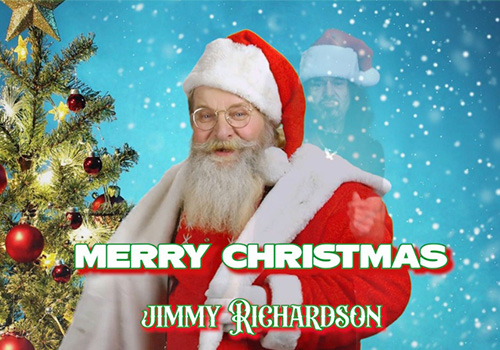