American Descendant of Slavery, The Album

Terry Blade's debut album “American Descendant of Slavery, The Album” is a 19-track epic that takes listeners on a heartfelt thrill ride through the worlds of R&B/soul, folk, hip hop and beyond. From hard-hitting rap rhythms to smoothly enchanting acoustic melodies, the release covers a lot of ground.

His rich baritone vocals are simply mesmerizing as they effortlessly glide over raw, organic instrumentation. The perfect soundtrack for a range of settings, his chill anthems are simply oozing with originality and impossible to imitate. The album takes a deep dive into the struggles of being a racial and sexual minority in America. Terry himself is a young gay black man, so being bothered is a pain he knows all too well. With the current climate of civil unrest, the songs touch on a range of current issues in a way that really gets you thinking.

Tracks like “Ms. Mizell” talk on the pain of coming out as gay while tracks like “Black Hurts” touch on how being black in America can be a death sentence. From folk, R&B, and jazz, all the way to retro soul, rap, and even spoken word, the album experiments with a wide range of genres making it accessible for listeners of all musical persuasions. The album contains historical audio recordings of former African-American slaves, which Terry uses to show how history has shaped contemporary black life in America. 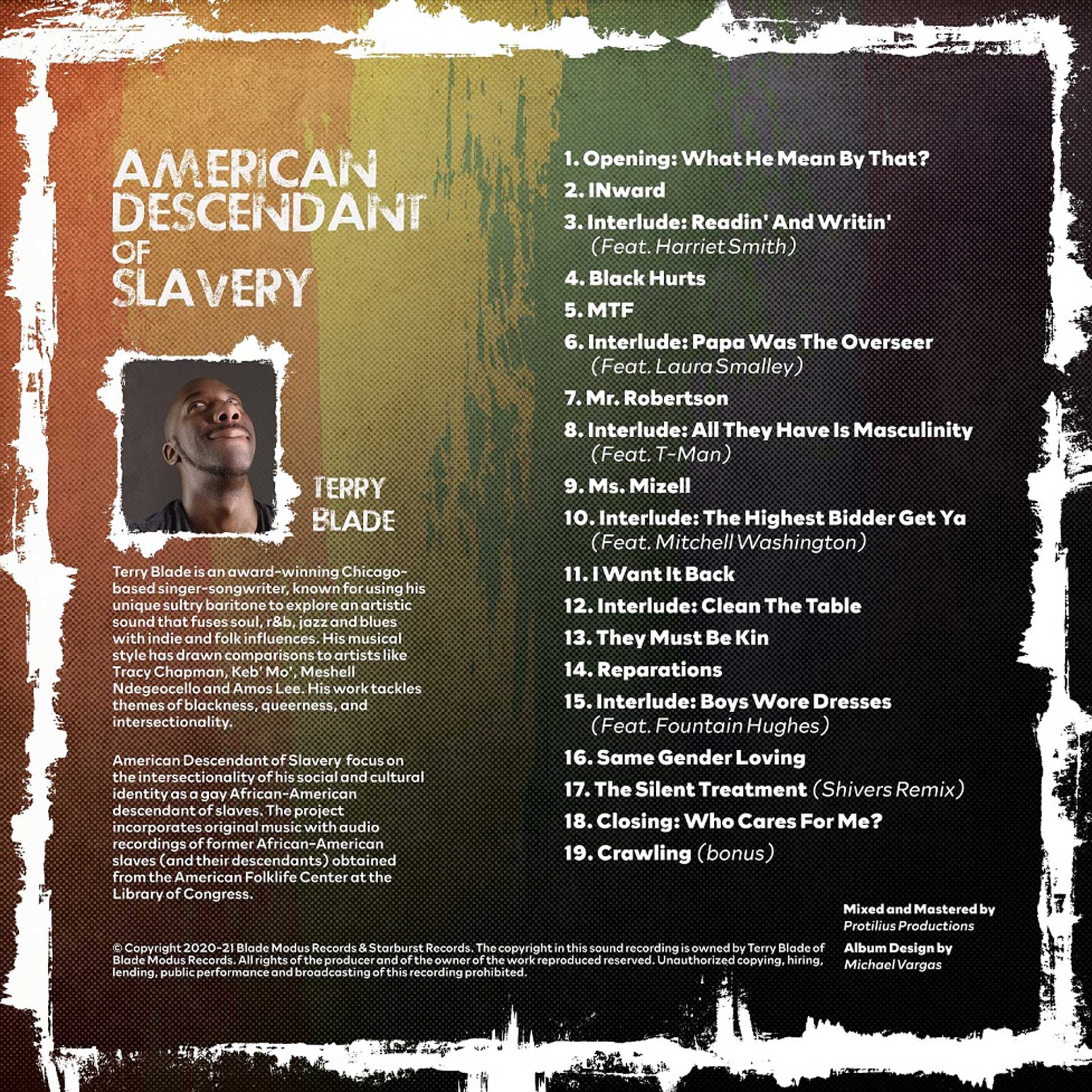 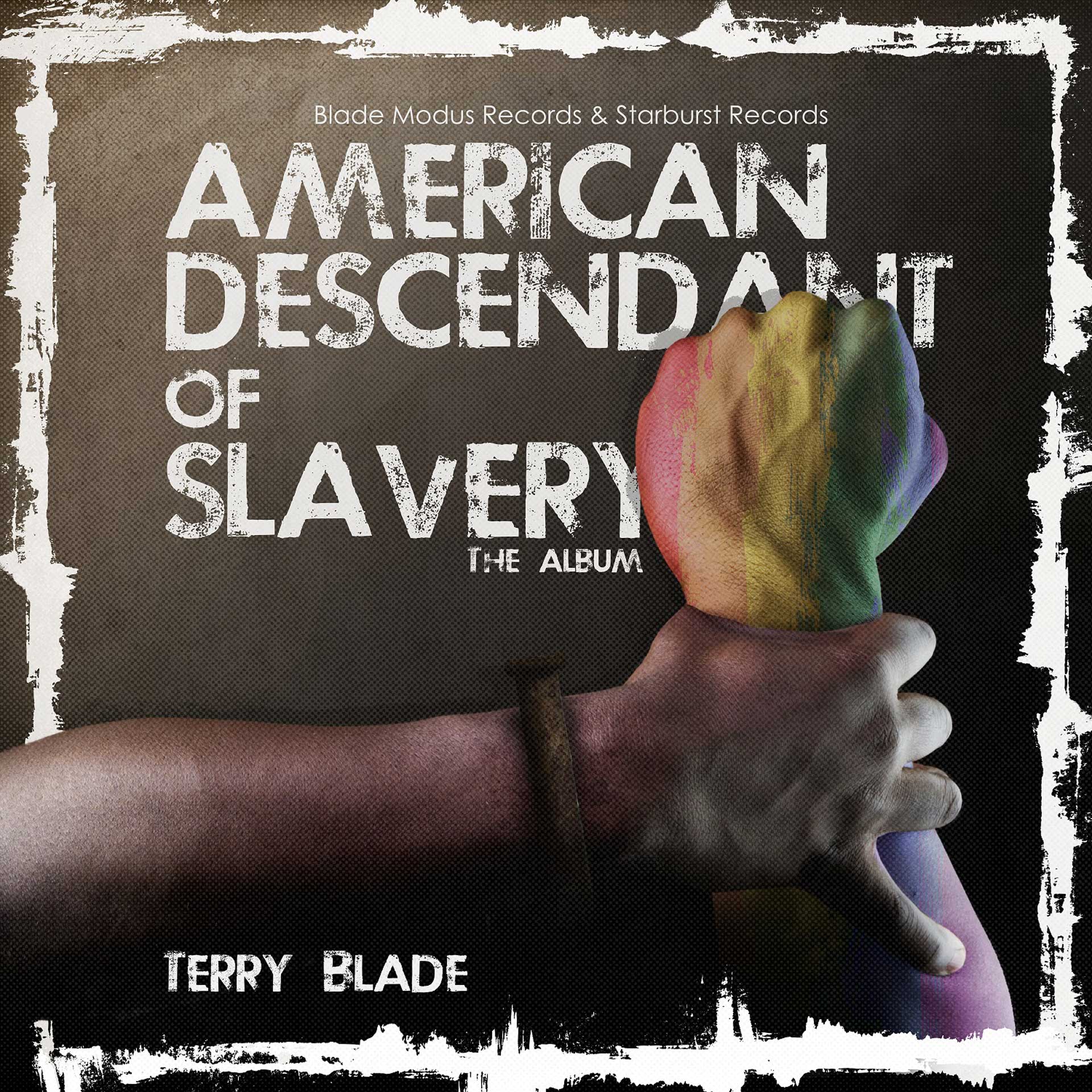 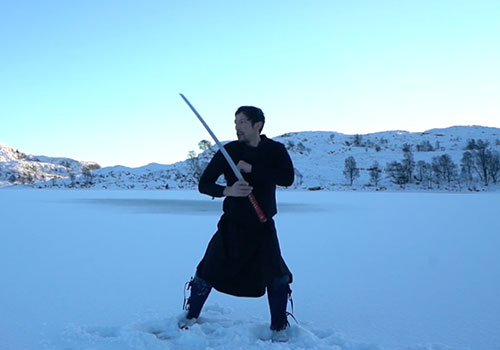 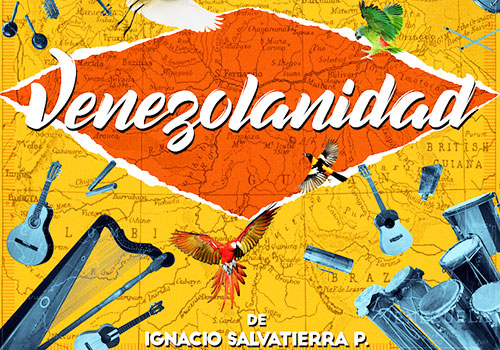 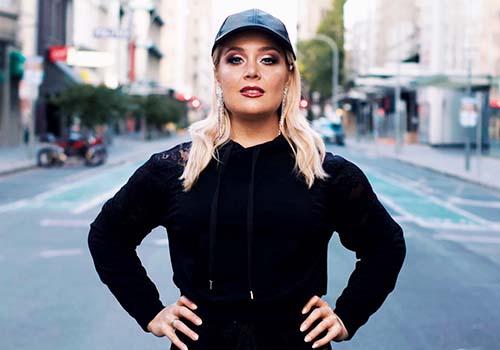 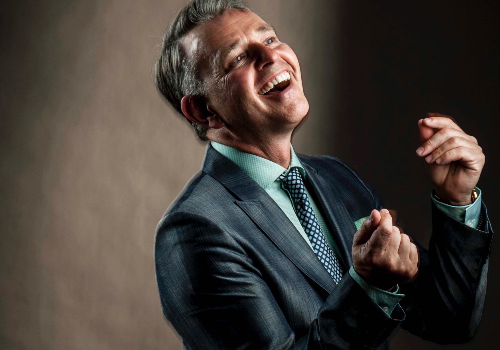 Richard Shelton
An Englishman in Love in LA