Arrangements for guitar by Marco Pereira

Among the very finest arrangers, composers and performers of classical guitar in the world today we find Marco Pereira. Pereira is an internationally renowned Brazilian composer, arranger, guitarist, and university professor. As a composer and arranger he is strongly influenced by musical traditions from Brazil, Latin America and jazz.

Pereira's ability to reconceptualise any piece of music is second to none. His work displays a rich variety that brings out the best in each composition has to offer. With perfect control over texture and timbre, his arrangements are executed so masterfully that they appear to be original compositions.

In 2019 Marius received a 3 year working grant from the Arts Council Norway to work on Pereira’s music, allowing him to spend all his time to study the musical universe of Marco Pereira.
This album is the second album from Marius documenting his work om Marco Pereira’s music. The first was released in 2019 titled «Brazilian Guitar Music» and comprised 8 original compositions with a total of 14 tracks. This album (Arrangements for guitar) is dedicated to Pereira’s arrangements of different kind of music that he has made for guitar. Music that has been made justice by Marco’s unique ability to treat the guitar as a mini ensemble. 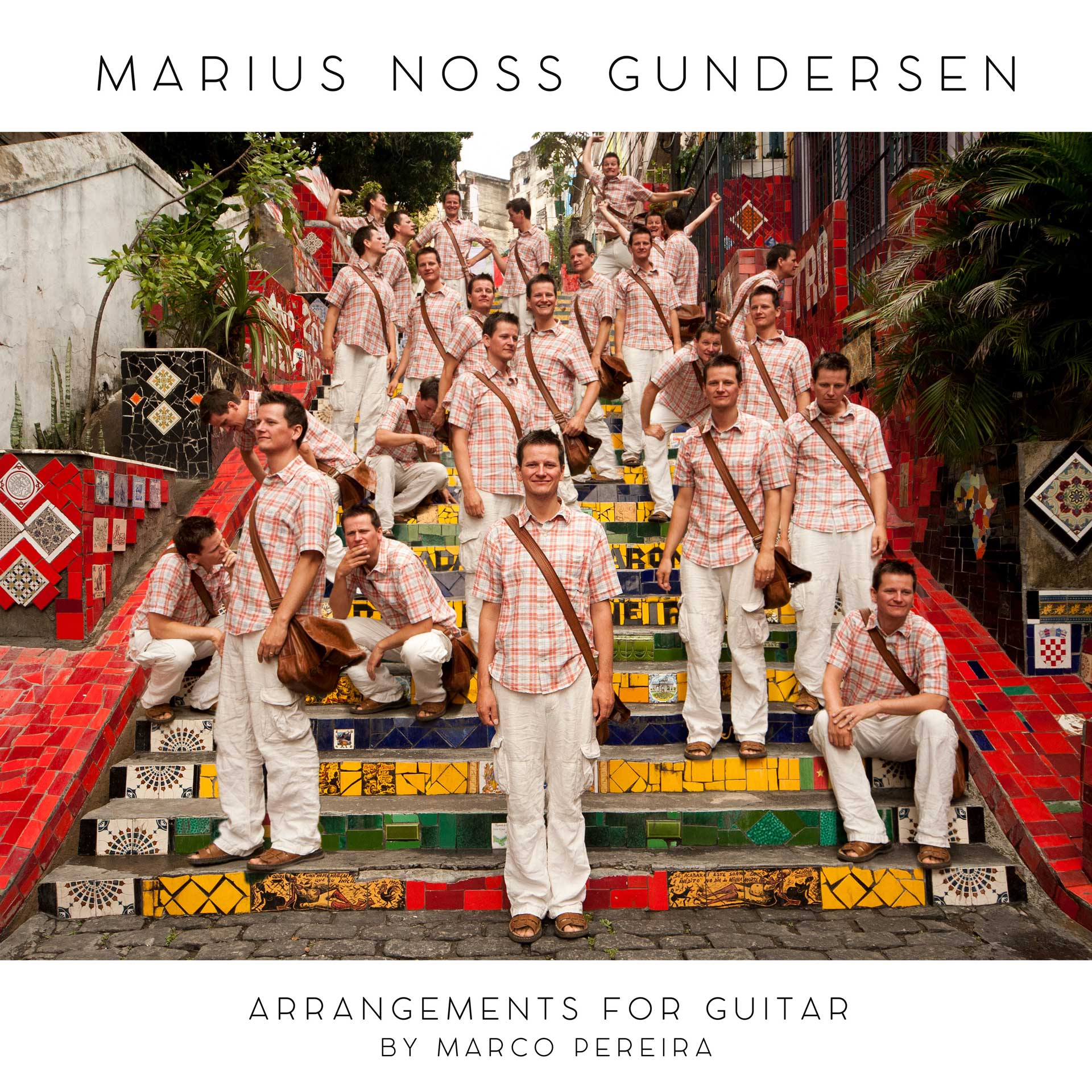 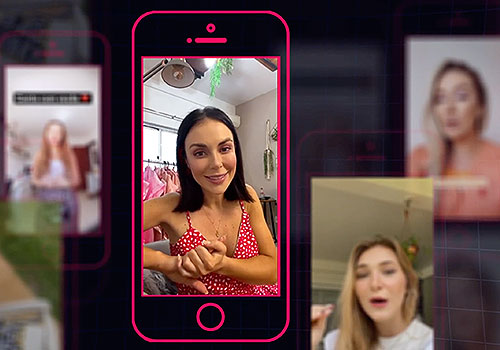 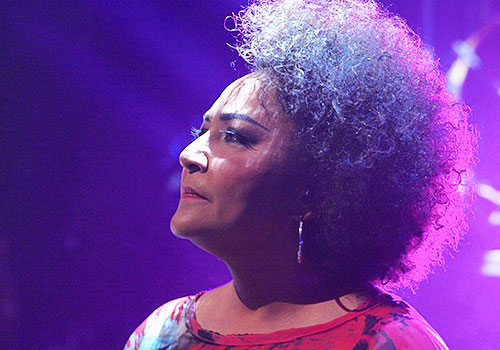 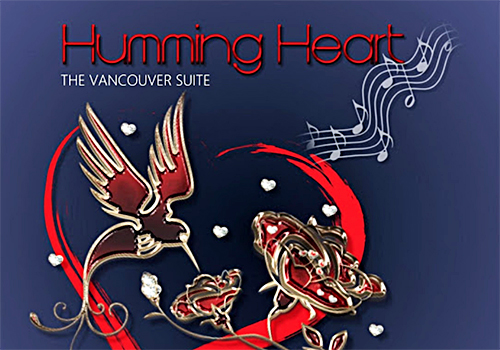 Scored by: Mosi Dorbayani
In The Shadow of Sparrows 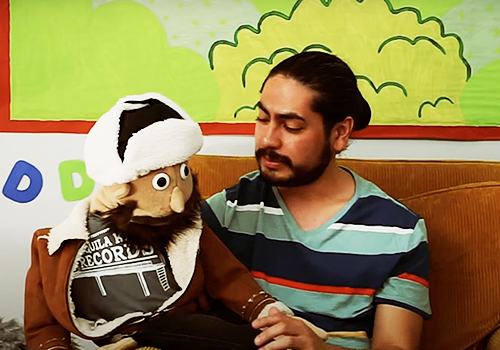 Ralph Pelleymounter
Get Drunk. Get High